Plastics enter the environment from many sources such as accidental losses during waste collection and from landfills, general littering, runoffs, and losses from waste processing. Micro- and nanoplastic particles can also be shed from larger products, such as through abrasion of car tires on the pavement. Some 80 percent of microplastics in wastewater are synthetic fibers, many of which are shed by clothing in the washing machine. Some microplastics (and, likely, nanoplastics, though no studies have attempted to detect such particles) pass into rivers and oceans unhindered by wastewater treatment. Those particles that are captured eventually find their way onto land as part of sewage sludge. 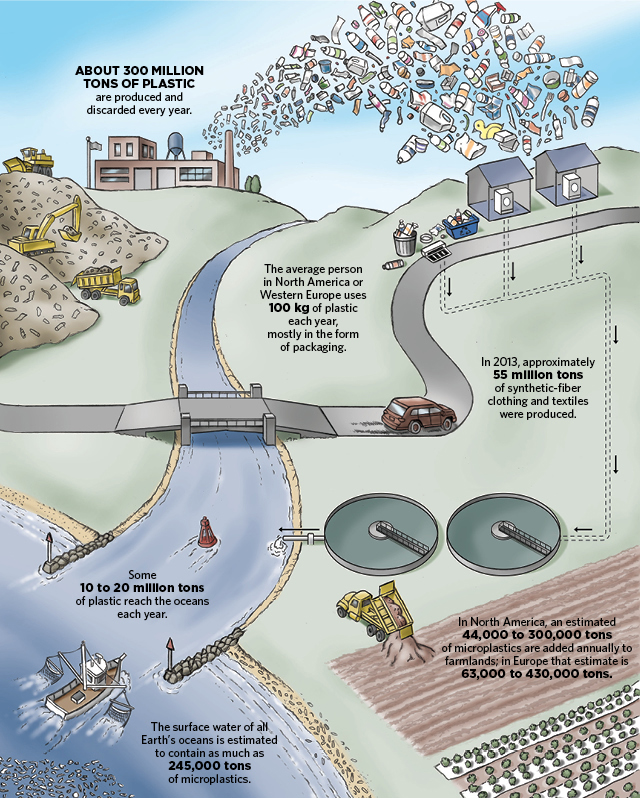 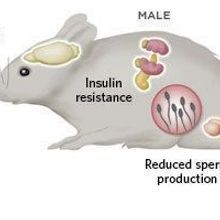 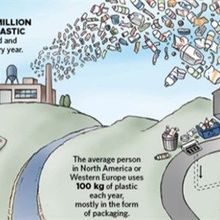 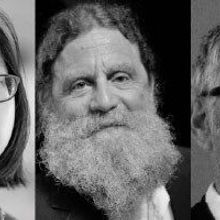