In a paper published today (April 17) in Nature, researchers induced blood circulation and molecular and cellular function in the brains of pigs up to four hours after the animals had died. The paper reports observations of spontaneous synaptic activity, metabolism, and reduced cell death in the pig brains, but global brain activity was absent.

“The new technology opens up opportunities to examine complex cell and circuit connections and functions that are lost when specimens are preserved in other ways,” says Andrea Beckel-Mitchener of the National Institute of Mental Health, in a press release. She was not part of the project, but her agency cofunded the research.

The team developed a system called BrainEx that can deliver artificial blood to an isolated pig...

Although the brains did not exhibit neural activity suggestive of consciousness, “the study challenges the long-held assumption that large mammalian brains are irreversibly damaged a few minutes after blood stops circulating,” say Stuart Youngner and Insoo Hyun, both of Case Western Reserve University School of Medicine, in a commentary in the same issue of Nature. They bring up the ethical issues regarding resuscitating and reviving a patient that could come from organ donation protocols and the time when a brain-dead state is declared. In their view, discussions would be needed “to help to clarify which criteria make someone eligible for organ donation versus resuscitation.”

The team did not observe electrical activity, partly due to the nerve blockers in the artificial blood, but they may have been able to observe electrical activity if they used a shock treatment similar to what is used on hearts, suggests Nita Farahany of Duke University, Henry Greely of Stanford University, and Charles Giattino of Duke University in another commentary in the same issue of Nature. 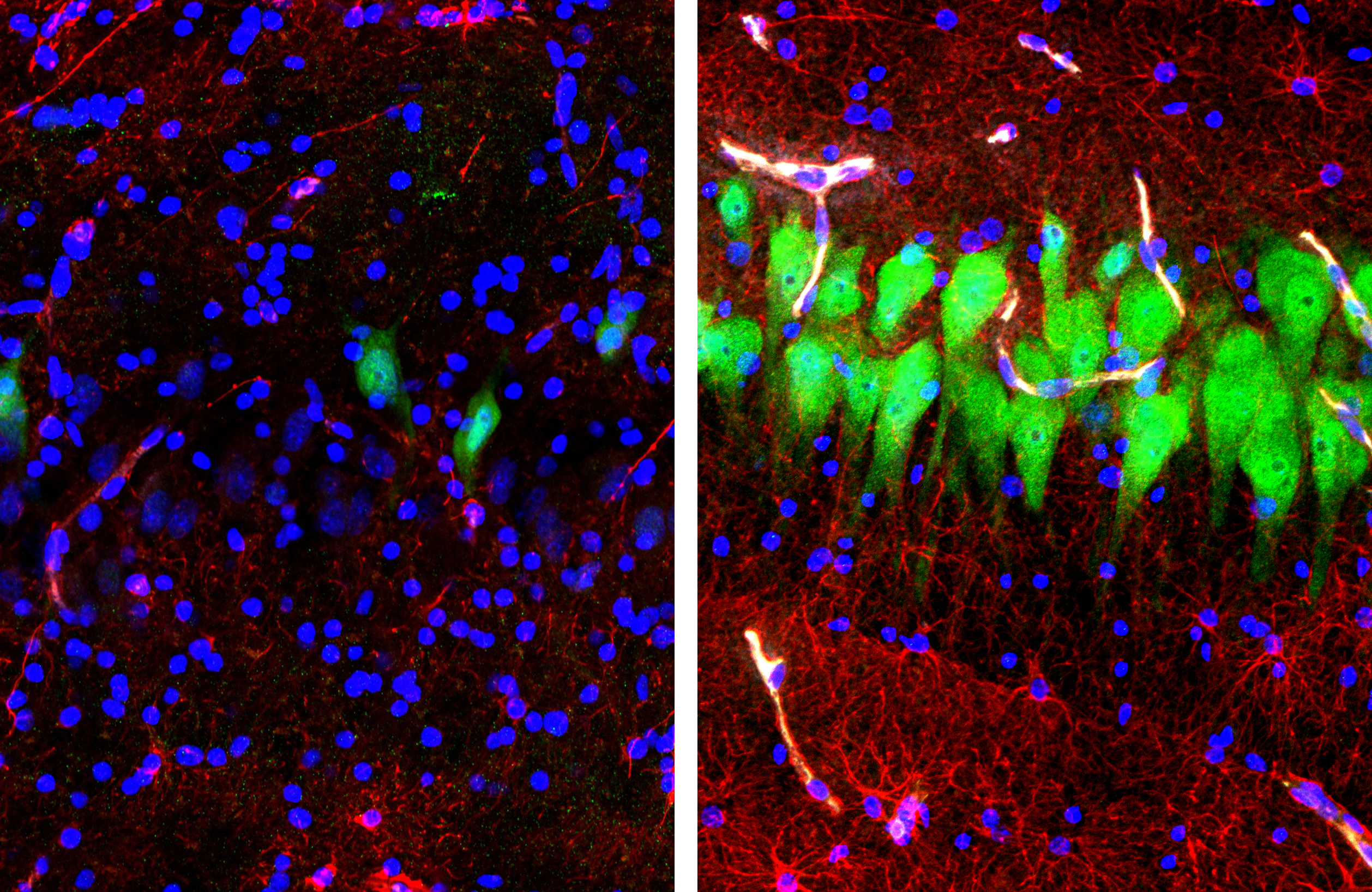 Farahany, Greely, and Giattino say that new guidelines will need to be put in place for research involving the preservation or restoration of brains. Jonathan Moreno of the University of Pennsylvania who was not involved in the study tells The New York Times, “If ever there was an issue that merited big public deliberation on the ethics of science and medicine, this is one.”

The researchers monitored the brains and were prepared to administer anesthetics if they saw signs of the pigs regaining consciousness, reports Nature.

In the future, researchers may be interested in conducting experiments on a brain that can regain some level of consciousness. Coauthor Stephen Latham of Yale University says there may be cases where it is ethically justifiable, such as with testing drugs in studies of neurodegenerative diseases, reports Nature. “There’s potential for using this method to develop innovative treatments for patients with strokes or other types of brain injuries, and there’s a real need for those kinds of treatments,” L. Syd M Johnson of Michigan Technological University who was not involved with the study tells The Atlantic.

“For most of human history, death was very simple. Now, we have to question what is irreversible,” Christof Koch of the Allen Institute who was not involved in the study tells Nature.