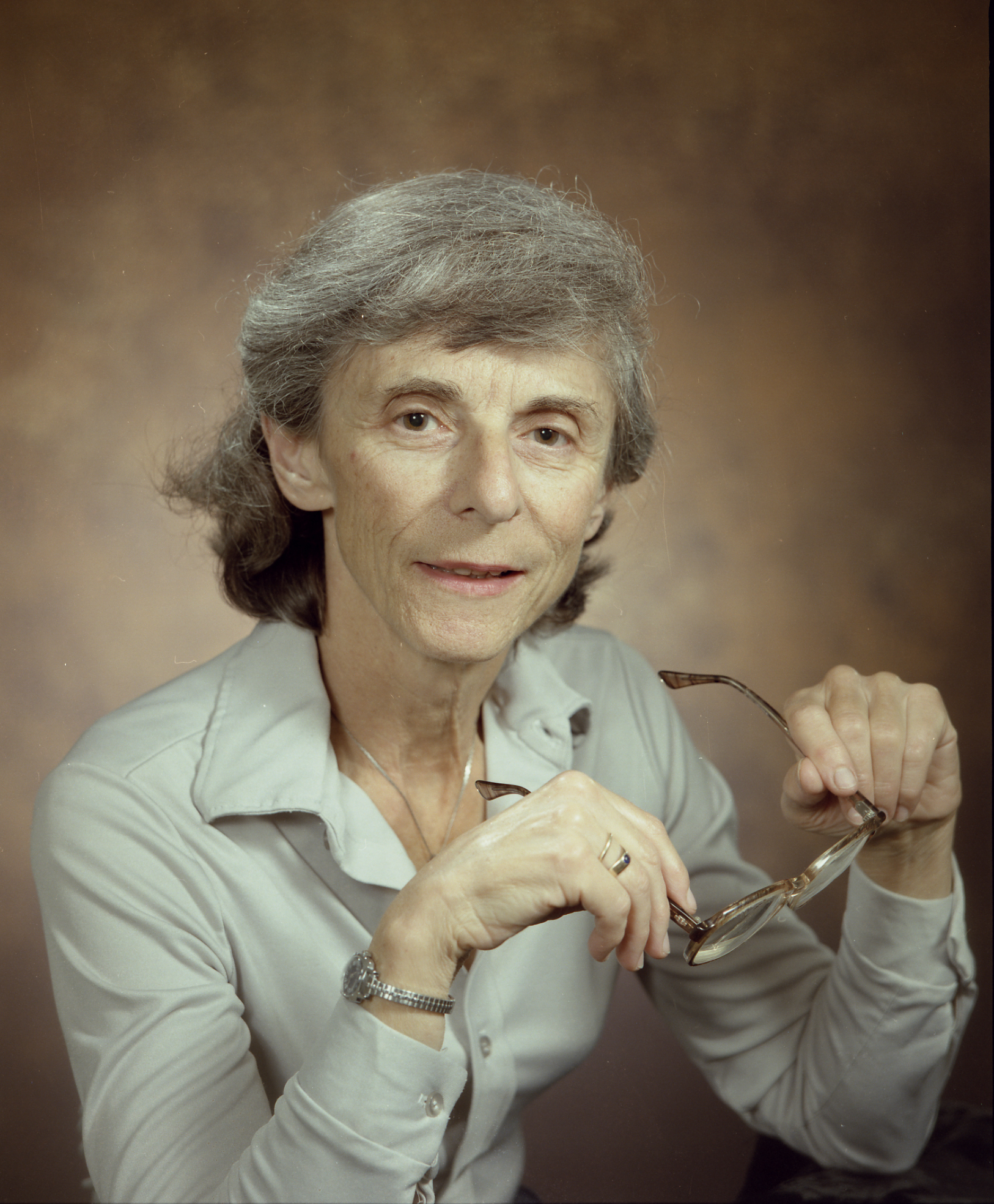 Liane Russell studied mammalian genetics at Oak Ridge National Laboratory for much of her long and productive career.
US DEPARTMENT OF ENERGY, OAK RIDGE NATIONAL LABORATORY

Liane Russell, whose work helped identify the deleterious effects of prenatal radiation exposure and the chromosomal basis of sex in mice, died July 20 at age 95.

Russell spent much of her career at the Oak Ridge National Laboratory (ORNL) in Tennessee, having first joined the institution in 1947. There, she and her husband William Russell established the Mouse House, an extensive colony of mutant mice bred to model the effects of radiation exposure.

In 1950, Russell pieced together the connection between specific birth defects and radiation exposure during early development. The research continues to shape medical protocols around the use of X-rays and other diagnostic radiation during pregnancy.

While experimenting with mutated mice, Russell realized that some mutations, such as those affecting...

Born in Austria, Russell came to the United States after her family fled Nazi-occupied Vienna in the 1930s. She remembered flushing “incriminating books” down the toilet before fleeing first to Brussels, according to an obituary in the Knoxville News Sentinel.

Russell received her entrance visa in 1941 and enrolled in Hunter College in New York City, where she began her lifelong study of biology and chemistry. She went on to earn her PhD in genetics from the University of Chicago. During a summer apprenticeship at the Jackson Laboratory in Bar Harbor, Maine, she met her husband William and began collaborating with him.

Years later, the Russells’ Mouse House would hold upwards of 200,000 mice and help to drive discovery in mammalian genetics research for decades. In 2001, Oak Ridge dedicated a new lab to mouse research, named the William L. and Liane B. Russell Laboratory for Comparative and Functional Genomics.

Russell earned recognition for her groundbreaking research far beyond Oak Ridge. She served as a scientific advisor for the US delegation to the first Atoms for Peace Conference in 1955. She earned the Roentgen Medal in 1973, her membership in the National Academy of Sciences in 1986, and the Department of Energy’s Fermi Award in 1994.

After her retirement from ORNL in 2002, Russell continued to live out her passion for science. She and William were founding members of the Tennessee Citizens for Wilderness Planning, an organization dedicated to protecting natural resources and establishing conservation areas in the state. Russell published the organization’s newsletter from her Oak Ridge home.

In 2013, ORNL established the Liane B. Russell Distinguished Early Career Fellowship for early-career scientists and engineers, particularly women and those in minority groups. “In my life, I was very fortunate in being given opportunities to pursue my own ideas in exciting research areas,” Russell said in an ORNL article announcing the fellowship. “But this is, sadly, not the case for many young women hoping for scientific careers and ending up in merely supporting roles, perhaps doing only routine jobs. So, I’m particularly honored to have my name attached to this program.” Russell personally met with the first class of Russell fellows, who have gone on to drive research in nuclear physics, nanomaterials, computer science, and genetics.