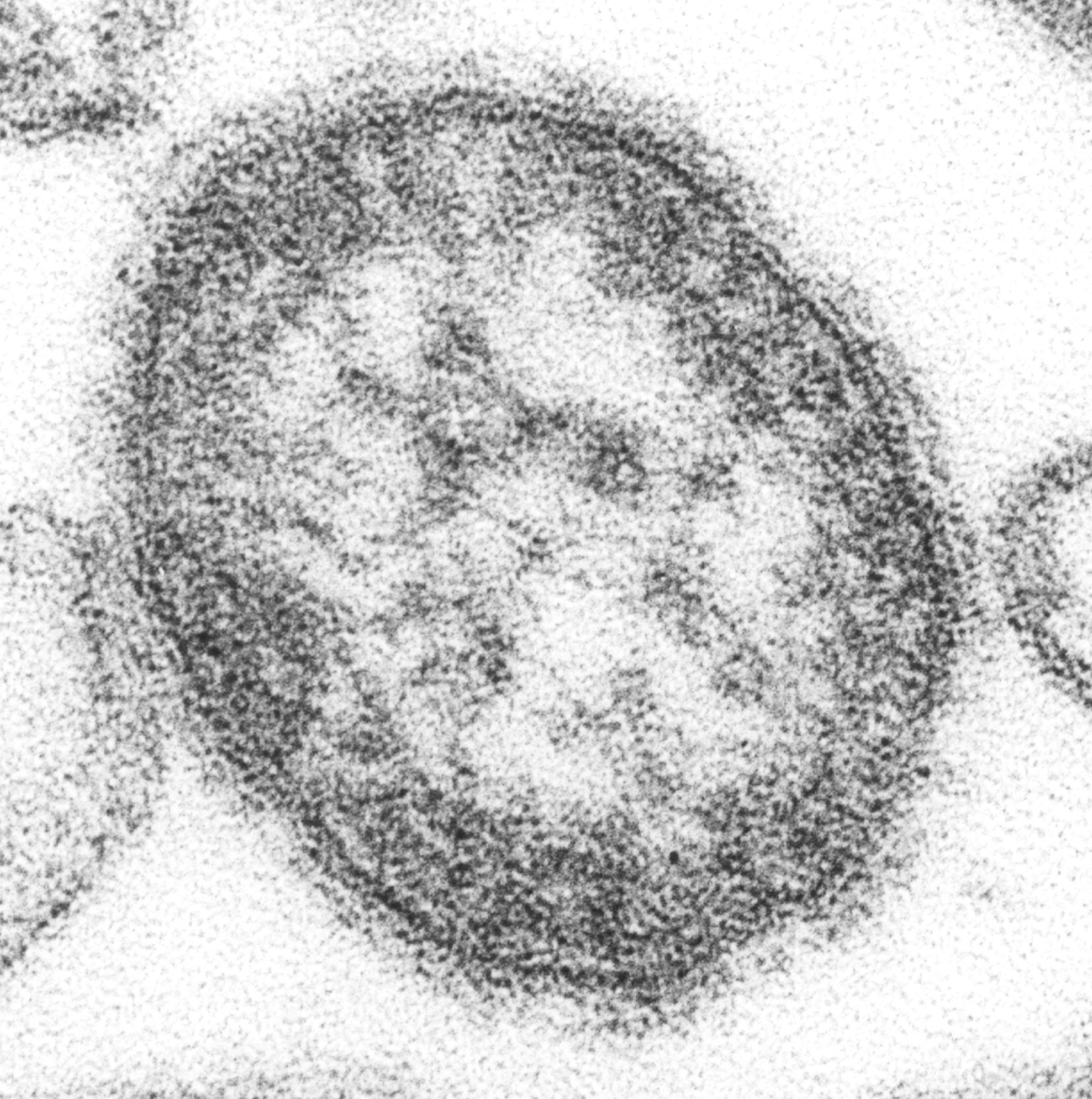 While the US faces measles outbreaks from New York to Washington state, reigniting discussions about the risk of parents who refuse to vaccinate their children, Madagascar has been fighting the worst eruption of the disease in decades. Since October, the African island nation has seen more than 50,000 cases of the highly contagious viral infection, which has so far taken the lives of more than 300 people, mostly kids, the country’s secretary general of the ministry of health tells CNN. That’s more than double the numbers reported by the World Health Organization (WHO) in mid-January.

“We heard rumblings of a measles outbreak in the capital between December and January and I just knew we were going to get hit,” Lon Kightlinger, a former South Dakota state epidemiologist and regular Peace Corp volunteer...

Public health officials have attributed the outbreak to vaccine coverage of less than 50 percent of the population when the outbreak began. The government, with support from UNICEF and the WHO, has initiated a series of vaccination campaigns to raise coverage closer to the more than 90 percent needed to protect the entire population against measles via herd immunity, where sufficiently high proportion of individuals limits the virus’s spread.

“It should be a wake-up call . . . not only for every person [and] for every health center in Madagascar, but for the whole world,” Kightlinger tells CNN, noting that some Americans choose not vaccinate their kids, while in Madagascar low vaccine rates are typically due to lack of access. “These diseases come back and they clobber us if we are not protected.”

Editor’s note (February 8): The image for this article previously depicted a vaccination with an inaccurate volume in the syringe, and has been replaced.