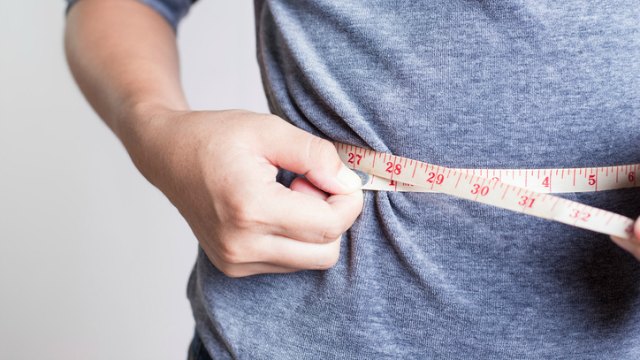 ISTOCK, CHAMPJAA variant in the gene for a certain hormone is tied to people eating more carbs. Yet a new study of 451,000 people finds that the allele doesn’t universally mean poorer health. Researchers reported yesterday (April 10) in Cell Reports that those with the sweet-tooth variant actually have lower body fat than others, and no higher risk for type 2 diabetes. They did, however, find a link between the allele and high blood pressure and a thicker waistline.

“This goes against the current perception that eating sugar is bad for health. It may reduce body fat because the same allele also results in a lower consumption of protein and fat in the diet,” study coauthor Timothy Frayling, a molecular geneticist at the University of Exeter Medical School in the U.K., says in a press release. “But whilst this version of the gene lowers body fat, it also...

The gene of interest here is FGF21, which encodes fibroblast growth factor 21, a hormone involved in alcohol and sugar consumption and insulin sensitization. The authors note that it’s a target of weight loss interventions.

People with a particular allele of FGF21—20 percent of Europeans are homozygous for the variant—tend to consume relatively more sugar and alcohol than those without the allele. To see what consequences this might have on people’s health, Frayling and his colleagues collected data on 451,000 people whose genetic and health information is part of the UK Biobank.

Although those with the sweet-tooth allele had less body fat than others, they had a higher waist-to-hip ratio. They also had higher blood pressure, but no greater risk for heart disease or type 2 diabetes. “These results suggest that FGF21 has pleiotropic effects, with separate effects on macronutrient intake to those on body shape and blood pressure,” the authors write in their report.

Stephen Simpson, a nutrition scientist at Sydney University, tells Cosmos that the results may warrant a rethink of the idea that “no matter what, sugar consumption is bad. This villainisation needs proper exploration.”