Ronald Davis of Stanford University changed his focus to research on ME/CFS, the disease formerly known as chronic fatigue syndrome, in a bid to help his son and others like him.

Tracie White is an award-winning journalist and a science writer for Stanford Medicine. She graduated from UC Berkley and has a master's degree in journalism from Northwestern University. She lives...

About 10 years ago, Stanford University genomicist Ronald W. Davis began a new investigation into a mysterious disease that had disabled his son, Whitney Dafoe. A photographer and avid traveller in his 20s, Dafoe could no longer care for himself. He slowly lost the ability to eat and eventually even to speak. He visited doctors for years before he finally found one who could diagnose him with myalgic encephalomyelitis/chronic fatigue syndrome (ME/CFS) based on his strange constellation of symptoms. But with the diagnosis, Dafoe and his family soon learned that little research had been done on the disease, and there was no treatment. Davis decided to do what he could to fill that gap. 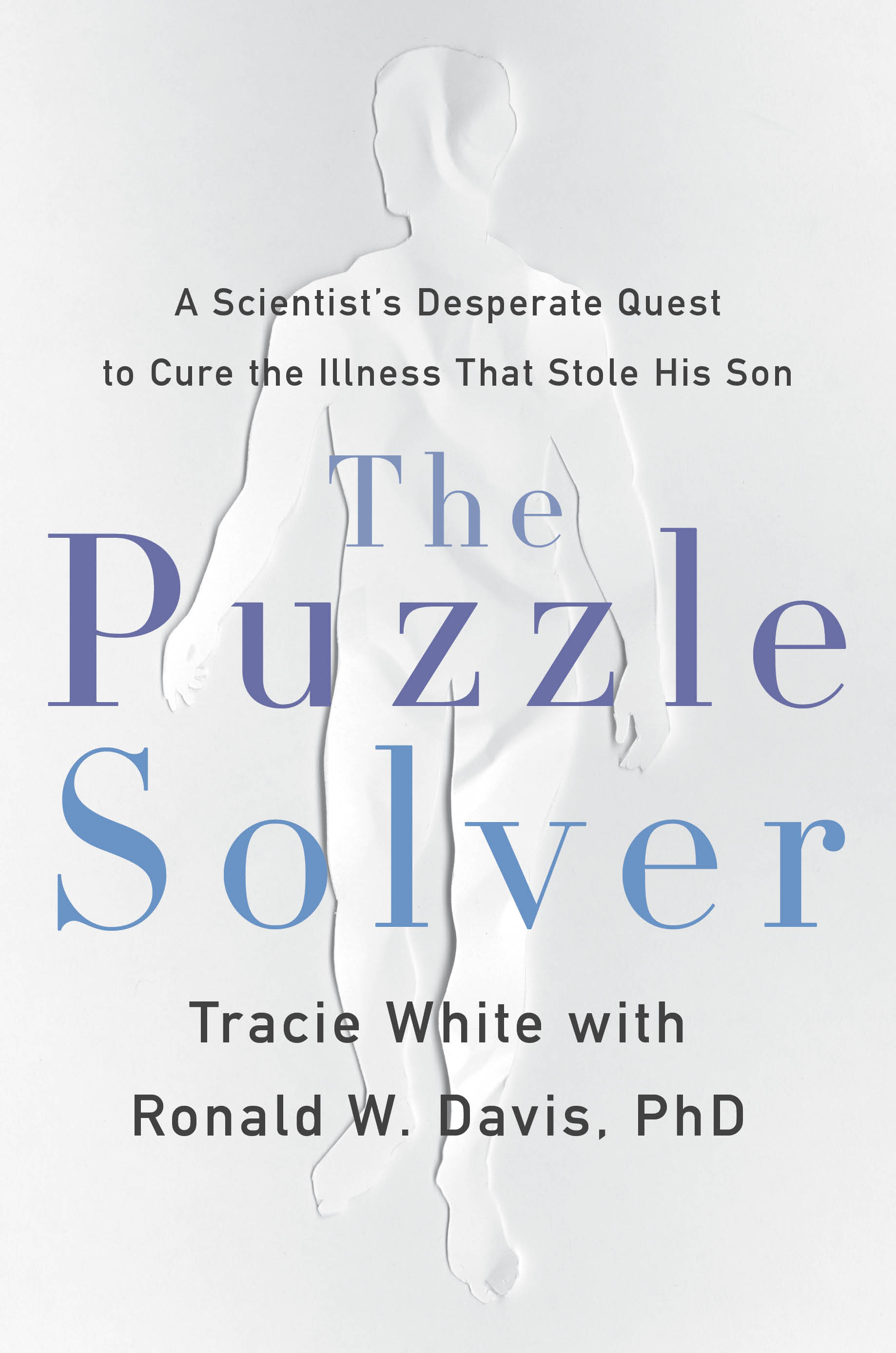 Davis’s first step was to set up a centrifuge in the tool shed in his backyard. When he got home from his job as director of the Stanford Genome Technology Center, he’d take a sample of his son’s blood, then carry the vial into the backyard to spin into its separate parts. As his interest grew, he took the samples directly to his lab for further processing and testing, analyzing the blood for clues to the causes of Dafoe’s symptoms. Like others with ME/CFS, Dafoe had multiple, often changing, symptoms that ranged from severe fatigue to brain fog, from muscle pain to intestinal disorders. The hallmark of the disease is post-exertional malaise, PEM, which means symptoms worsen after physical, mental, or emotional exertion. For Dafoe, who was severely ill, this could be triggered by something as simple as brushing his teeth.

From these inauspicious beginnings, Davis slowly began to change the course of his career, advancing the little known, much maligned, field of ME/CFS research. Why Davis put his reputation at risk to explore the molecular underpinnings of a little known disease, one that many in the medical establishment didn’t think was real, is laid out in our book, The Puzzle Solver, which I wrote with Davis. The book also unravels the incredible story of how he managed to do this. He was beginning from scratch.

Since a highly publicized outbreak of ME/CFS at Lake Tahoe in California in the 1980s, the illness has been called many things, including, disparagingly, the “Yuppie disease.” Its multiple symptoms confused doctors. Routine lab tests yielded normal results. And when, early on, scientists failed to find a molecular cause—when no virus or bacteria could be blamed—frustrations grew. Soon the general consensus held that chronic fatigue syndrome was psychological, even a made up disease, and as such, research funds devoted to finding its biological underpinnings were wasted.

When Davis discovered just how few federal research dollars were allocated for the disease, he was shocked, but not dissuaded. He immediately understood why so few studied it: Scientists couldn’t afford to. He was motivated not only by his son, but by the many others sick with this disease: a 2015 Institute of Medicine report estimated that between 836,000 and 2.5 million Americans have ME/CFS. Luckily for Davis, he had a large, well-equipped research lab. “The scientific process begins with observations,” he told me once. “So I needed lots of them. I planned to cast out a large fishing net, then see what fish I caught.”

As he kept up his already-funded genetics research in addition to his new project, Davis’s work hours extended long into the night, filled his weekends, and even penetrated his dreams. Early on, he recruited a handful of scientists in his lab willing to volunteer some hours, and they set to work running his son’s blood samples through hundreds of thousands of tests, including cytokine analysis, genome sequencing, microbiome sequencing, metabolomics,  PCR assays for viruses, antibody assays for mycotoxins, and much more. Davis was also able to map his son’s genome several times—thanks in large part to his earlier technological advances, such as devising genetic markers, that contributed to the success of the Human Genome Project—the mapping of the first human genome in 2003. This allowed his volunteer team to look for mutations or hidden viral or bacterial genetic information embedded in his genome.

The results of these and other tests uncovered abnormalities in Dafoe’s cells, including an overactive immune system and unusual gene mutations. Davis also sent blood samples to a new startup that created a chart depicting Dafoe’s entire metabolome. From that, Davis discerned abnormalities in his son’s citric acid cycle, likely explaining his severe fatigue. When Davis won a $500,000 genetics prize, the Gruber award, he dedicated his winnings to his ME/CFS research. When that money ran out, he turned to a charity for help, and set up a scientific advisory board filled with his colleagues and friends, including Nobel Prize winners. As donations began to come in, the research expanded.

ME/CFS is now Davis’s primary research focus. His leadership has contributed to changes in the field: ME/CFS is now accepted a biological disease, and federal funding has increased. New, talented investigators have joined the hunt for a cure. Davis is not alone in his race to find treatments for his son and millions of others like him.

Tracie White is an award-winning journalist and a science writer for Stanford Medicine. She graduated from UC Berkley and has a master's degree in journalism from Northwestern University. She lives in Aptos, California. Read an excerpt from The Puzzle Solver here.