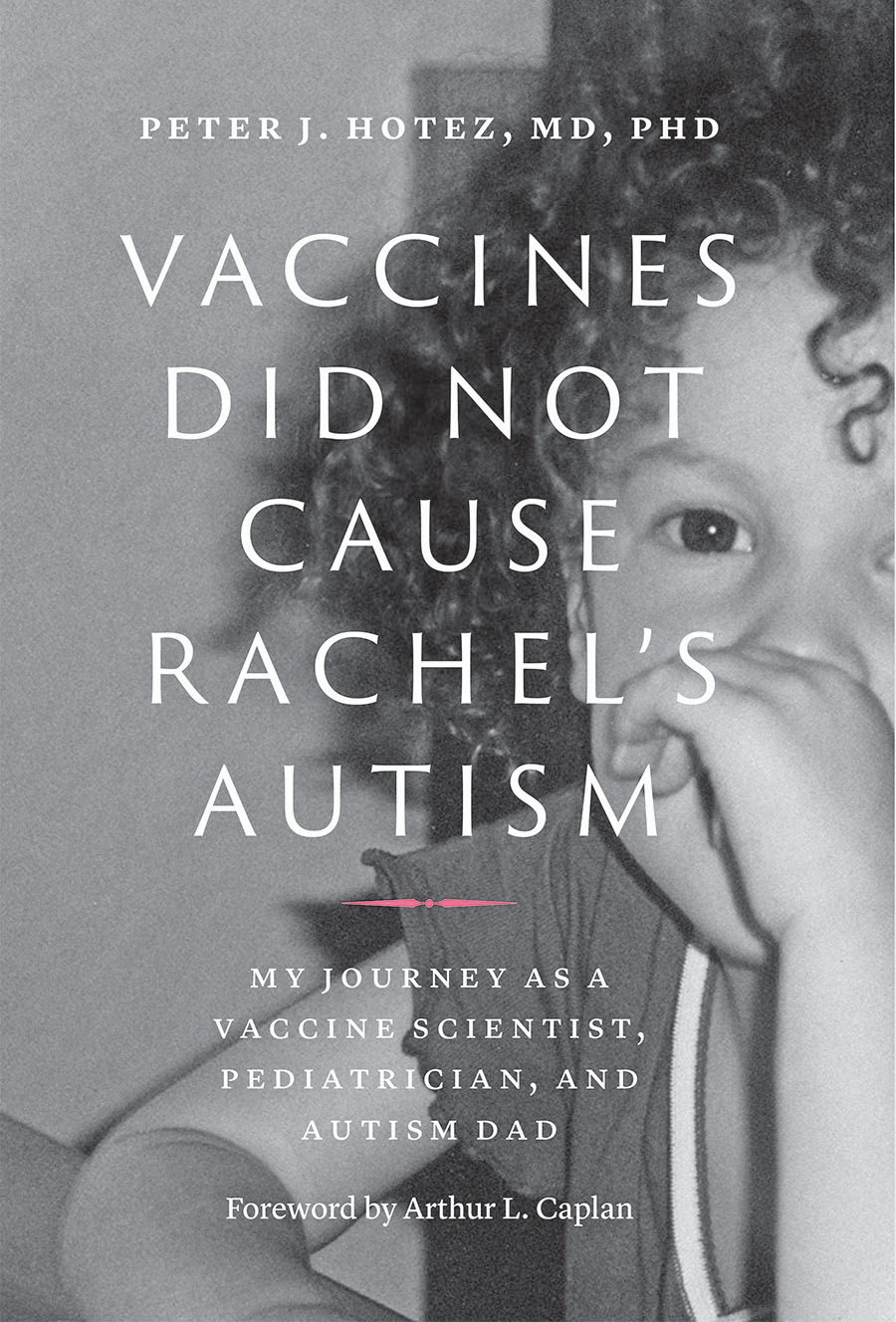 So far, the year 2018 has been a good news/bad news story with regard to vaccinating the world’s children. On the positive side, Gavi, The Vaccine Alliance, recently announced that it’s on track to immunize 300 million children in developing nations within Africa, Asia, and Latin America by the year 2020. But in Europe and the United States we’ve seen a slip in vaccine programs. The World Health Organization just announced that Europe experienced more than 40,000 measles cases during the first half of 2018—largely attributed to a lack of immunization—while in the US my collaborators and I identified communities in some states where large numbers of schoolchildren are not being vaccinated. The situation in both Europe and the US exists mostly because of well-organized antivaccine movements alleging that vaccines cause autism.

I wrote Vaccines Did Not Cause Rachel’s Autism in response to...

Like many people on the autism spectrum, Rachel was first diagnosed as a child. At the time of her diagnosis I was a new assistant professor at Yale University setting up my vaccine research laboratory, while my wife Ann (and sometimes I) took Rachel to psychiatric visits at the world-famous Yale Child Study Center. The book relays some difficult periods, first in Connecticut and then in Maryland and Texas, as we tried to understand Rachel’s behavior and come to grips with her significant disabilities. But it also contains moments of humor and joy, both from Rachel and the people who gravitated towards her.

In 1998, when Rachel was six years old, The Lancet published the now infamous, and ultimately retracted, paper asserting that the MMR vaccine was linked to pervasive developmental disorder, or what we now refer to as autism spectrum disorder. The paper launched a 20-year antivaccine movement that severely jeopardizes public health in the US and Europe. Antivaccine activities are on the verge of becoming global and reversing many of the public health gains that began with the launch of the UN’s Millennium Development Goals.

I wrote Vaccines in the hope that it will educate vaccine-hesitant parents and support pediatricians, nurses, and other health professionals who are faced with the prospect of defending vaccines on a daily basis. Vaccines provides tools for both parents and health professionals dealing with an aggressive and well-organized antivaccine lobby. At the same time, the book offers a glimpse into the world of autism and autism parenting by portraying an honest and forthright story of one girl, her siblings, and her mom and dad. By alternating the science with our family’s story, I hope the book provides a unique, compassionate, and visceral understanding of both vaccines and autism, and also autism’s associated comorbidities.

Peter Hotez is the dean of the National School of Tropical Medicine at Baylor College of Medicine in Houston and the director of the Texas Children’s Hospital Center for Vaccine Development.