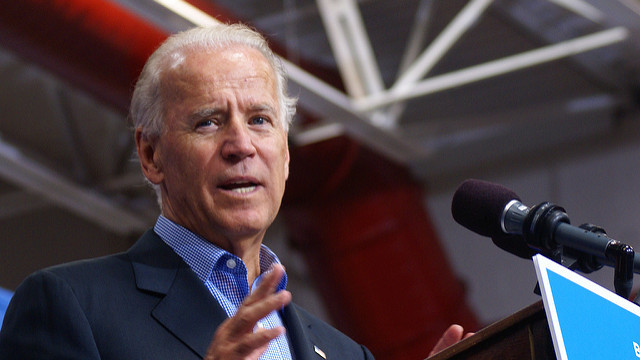 The White House issued a report Monday (October 18) on the progress of US Vice President Joe Biden’s Cancer Moonshot initiative, an ambitious effort to accelerate cancer research. The report lays out broad goals for the initiative over the next two years, including supporting innovation, establishing private-sector partnerships, and fostering collaboration.

Congress has yet to approve $700 million of the project’s $1 billion budget, Reuters reports.

Among its accomplishments so far, the Cancer Moonshot has secured a partnership between the National Cancer Institute, Amazon, and Microsoft to provide cloud-based data-sharing for cancer researchers, according to a White House press release. It has also struck deals with ride-sharing services Uber and Lyft to provide affordable transportation for cancer patients to and from treatment.

Under the initiative, a cohort of government, academic, and industry representatives are also launching the Blood Profiling Atlas Pilot, an open-access database of liquid biopsy data. The database is intended to facilitate development of blood diagnostic technology by providing larger datasets than are accessible to individual institutions.

President Obama announced the $1 billion Moonshot initiative during his State of the Union address in January this year, expressing the goal of accomplishing a decade’s worth of cancer research progress in five years. In September, a panel of experts assembled by the Moonshot provided 10 recommended scientific objectives, which are included in Monday’s report.

“I'm going to devote the rest of my life to working on this, and I think we're perilously close to making some gigantic progress,” Biden told reporters Monday, according to Reuters. 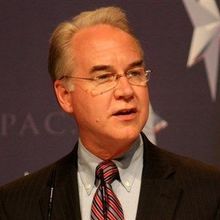 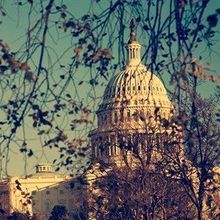