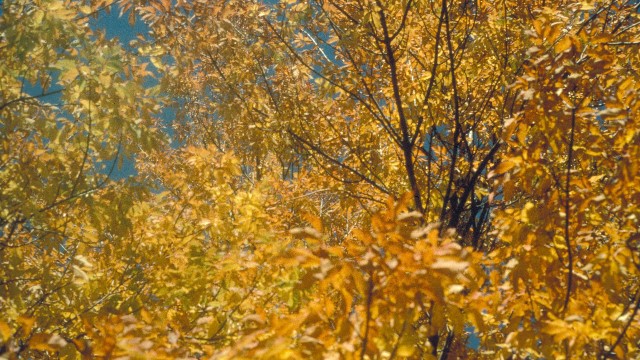 The white ash, Fraxinus americana, is listed as critically endangered by the IUCN.WIKIMEDIA, RICHARD WEBBThe latest version of the International Union for Conversation of Nature (IUCN) Red List reveals that while protection efforts appear to be slowing population declines of some threatened organisms, many others species, from antelopes to millipedes, are facing serious declines. Of the 87,967 species cited in the update yesterday (September 14), more than 25,000 are nearing extinction.

Populations of North America’s ash trees are in dramatic decline as a result of infections with invasive emerald ash borer beetles, with all but one the continent’s six species reclassified as critically endangered—one category away from extinction. “Ash trees are essential to plant communities of the United States and have been a popular horticultural species,” Murphy Westwood, a member of the IUCN Global Tree Specialist Group who led the assessment, says in a statement. “Their...

Meanwhile, the Christmas Island pipistrelle, a bat endemic to the Australian territory, has now been officially declared extinct. “It’s very difficult to decide when a species definitely has gone extinct,” Craig Hilton-Taylor, head of the IUCN’s Red List unit, tells New Scientist. “We probably could have declared it extinct earlier, but we’ve been waiting for surveys.” It’s thought that the animal’s decline may be due to a combination of habitat loss and predation by introduced species.

It wasn’t all bad news, however. Snow leopards of Central and South Asia are now categorized as vulnerable, rather than endangered—a change that has likely come about from awareness-raising programs and anti-poaching initiatives. “To be considered ‘endangered,’ there must be fewer than 2,500 mature snow leopards and they must be experiencing a high rate of decline,” Tom McCarthy, who runs big cat charity Panthera’s Snow Leopard Programme, tells the BBC. “Both are now considered extremely unlikely, which is the good news, but it does not mean that snow leopards are ‘safe’ or that now is a time to celebrate.”