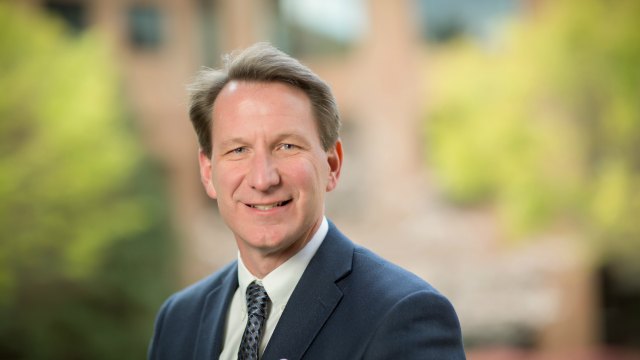 President Donald Trump has selected Ned Sharpless, a physician in charge of the cancer center at the University of North Carolina, Chapel Hill, to lead the National Cancer Institute (NCI). The nomination received praise from the cancer research community.

Margaret Foti, the chief scientific officer of the American Association for Cancer Research, says in a statement she is “absolutely thrilled” by Trump’s choice. “[Sharpless’s] enthusiasm for innovative scientific methods and ideas, as well as his appreciation for the value and importance of basic research to advancing translational discoveries, will allow the NCI to continue leading the way in programs aimed at preventing disease, improving health, and reducing suffering from cancer, while also helping to maintain America’s edge in the life sciences.”

Sharpless’s group studies cellular senescence in aging and cancer. In particular, he...

Since Harold Varmus stepped down as director of the National Cancer Institute in 2015, Douglas Lowy has filled in as acting director. Varmus, whose lab is based at Weill Cornell Medicine, echoes the praise, telling Science: “From everything I know, this is an excellent choice.”