After finishing undergraduate studies at the University of California, Davis, in 1971, Randi Hagerman received her medical doctorate from Stanford Medical School and went on to specialize in pediatrics and neuroscience. She now does clinical work as a developmental behavioral pediatrician and is a leading researcher of fragile X syndrome, a condition where genetic mutations on the X chromosome result in varying levels of intellectual disability. Hagerman is a distinguished professor of pediatrics and the medical director of the MIND Institute at the University of California, Davis. She is currently running screening studies for fragile X syndrome in Mexico, the Philippines, and Colombia. Hagerman and her colleagues have also been involved in training programs for doctors and health-care professionals on neurodevelopmental disorders. In this issue of The Scientist, Hagerman writes about our current understanding of fragile X syndrome and the experimental treatments going through clinical trials. 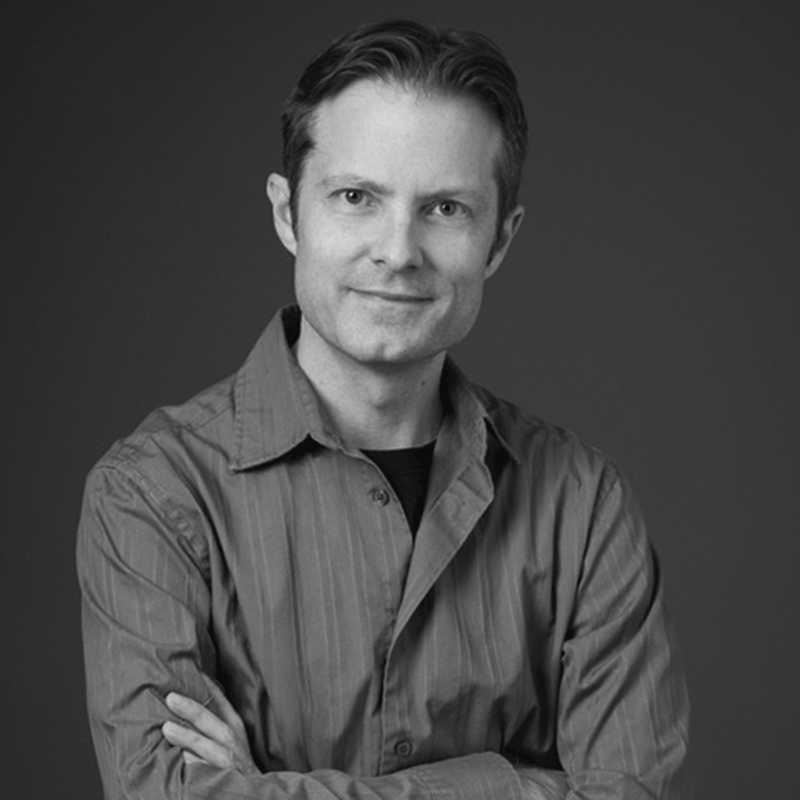 Scientist and science communicator Bill Sullivan has been transfixed by the parasite Toxoplasma gondii since pursuing his PhD with David Roos at the University of Pennsylvania in 1994. After completing postdocs at the pharmaceutical company Elanco and at the Indiana University School of Medicine (IUSM) in Indianapolis, Sullivan established his own lab at IUSM in 2003 and continues to study T. gondii. The organism, which lives out its reproductive stage in cats, causes infected rodents to lose their fear of their natural feline predators. The striking survival tactic piqued Sullivan’s interest in potential effects of T. gondii on the behavior of humans, about a third of whom are infected with the protozoan. “This parasite has figured out how to tweak the brain of a rodent to get it into a cat’s belly, where it wants to go,” he says. “It begs the question, if it can change the behavior of rodents, can it change the behavior of people?”

So began Sullivan’s deep dive into the forces that shape human behaviors and personalities, namely genetics, epigenetics, the environment, and microbiota. His new book, Pleased to Meet Me: Genes, Germs, and the Curious Forces That Make Us Who We Are, untangles the biological underpinnings of both our “goofy quirks and dark sides” and poses the question of whether we are really in total control of our own behaviors, he says.

Sullivan has a long-held passion for communicating science in accessible, engaging language, kick-started by his blog THE 'SCOPE. His byline can be found in publications such as Scientific American, COSMOS magazine, and the PLOS SciComm blog, for which he is a writer and editor. He also promotes public engagement in science through the science/art organization The da Vinci Pursuit, and in his spare time he loves rocking out with his band Open Cage. 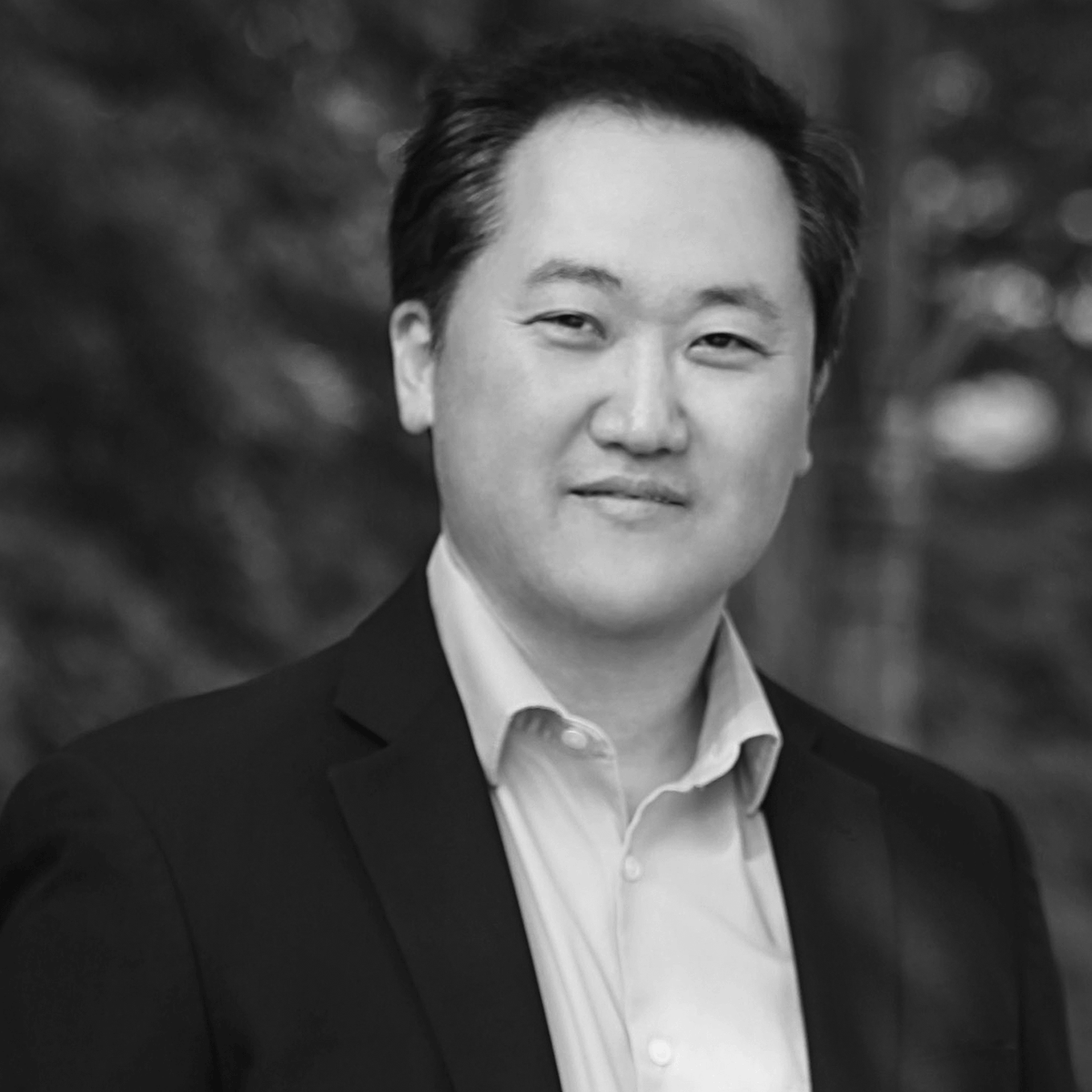 During a research elective in the last year of his undergraduate degree at the University of Alberta in 1990, Charles Lee coauthored a scientific publication and became enamored with the excitement of research. As a result, he chose to forego medical school and instead commit to graduate school.

During his master’s research, also at the University of Alberta, he studied the genome of the Indian muntjac deer, which has the smallest chromosome number among mammalian species, to understand the genesis of their six giant chromosomes. Fortuitously, in the course of this work, Lee accidentally forgot to bake the chromosomes at 60 °C prior to performing fluorescent in situ hybridization, an error that became the basis of a new discovery: skipping the baking increased the binding efficiency of the molecular probes to the chromosomes. The improved probe binding clearly revealed many DNA sequences within the giant chromosomes of the Indian muntjac deer that were remnants of chromosome fusion events in ancestral deer species. After completing his Masters degree in 1993, Lee stayed on at the University of Alberta for his PhD, studying repetitive DNAs in the centromeres of human chromosomes and completing his doctorate in 1996.

Lee has since directed research units at Brigham and Women’s Hospital, Harvard Medical School, and the Harvard Cancer Center. He is now the scientific director of the Jackson Laboratory for Genomic Medicine and president of the Human Genome Organization. He is also a distinguished professor at Ewha Womans University in South Korea as well as at the First Affiliated Hospital of the Xi’an Jiaotong University in China.  Throughout his career, he has actively worked towards identifying different types of genetic variation among diverse human populations. In this issue, Lee writes about the need for including greater diversity in cataloged human genomic data.