Researchers have developed a method of testing 3-D tissue cultures called organoids from colorectal cancer patients’ tumors for whether the cancer will respond to chemotherapy. Emile Voest, a professor of oncology and the medical director of the Netherlands Cancer Institute, and colleagues published a paper in Science Translational Medicine yesterday (October 9) on their findings. The team procured tumor biopsies from 61 patients with metastatic colorectal cancer and used the samples to generate organoids, which were then treated with different chemotherapy drugs, either irinotecan or 5-fluorouracil combined with irinotecan or oxaliplatin. 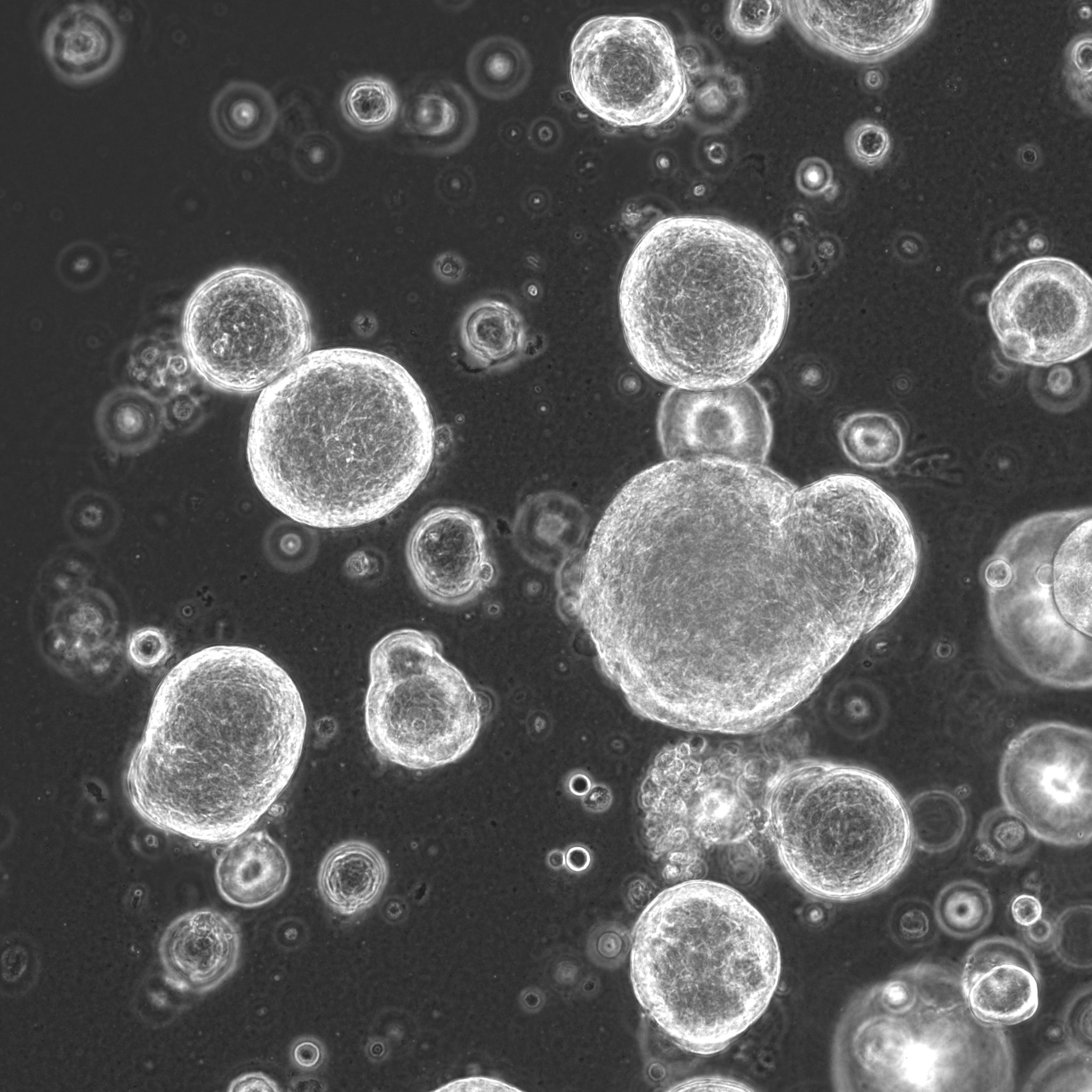 The organoid response to irinotecan, measured by organized growth rates, correctly predicted how 80 percent of the patients reacted to the drug. The assay could not predict the 5-fluorouracil treatments.

These findings suggest that this personalized medicine technique could detect tumors that will be nonresponsive to irinotecan treatments and prevent colorectal cancer patients from being unnecessarily medicated with the drug. Additionally, the organoids were grown and screened within three weeks, a vast improvement over the 2–6 months it takes to test other cell culture models, the authors write in the paper.