After nearly a year in orbit above the Earth on the International Space Station, astronaut Scott Kelly experienced extensive physiological changes, according to a study published today (April 11) in Science. Among them: gene expression, telomere length, cognitive performance, microbiome composition, retina thickness, and metabolite production.

For the most part, the alterations reversed within six months of Kelly coming back to Earth. “I think it’s reassuring to know that when you come back things will largely be back to the same,” coauthor Michael Synder, the director of the Stanford Center for Genomics and Personalized Medicine, said at a press conference, according to Gizmodo.

However, a number of changes remained. Among the genes with altered activity, 9 percent remained abnormal. Kelly also experienced lengthened telomeres while in space, which shrunk quickly once he came back to Earth, but some telomeres overshot...

It’s unclear what significance these lasting effects will have on the astronaut. More troubling are the cognitive effects observed in the study. “He got slower and less accurate on virtually all of the tests,” coauthor Mathias Basner of the University of Pennsylvania tells The New York Times. 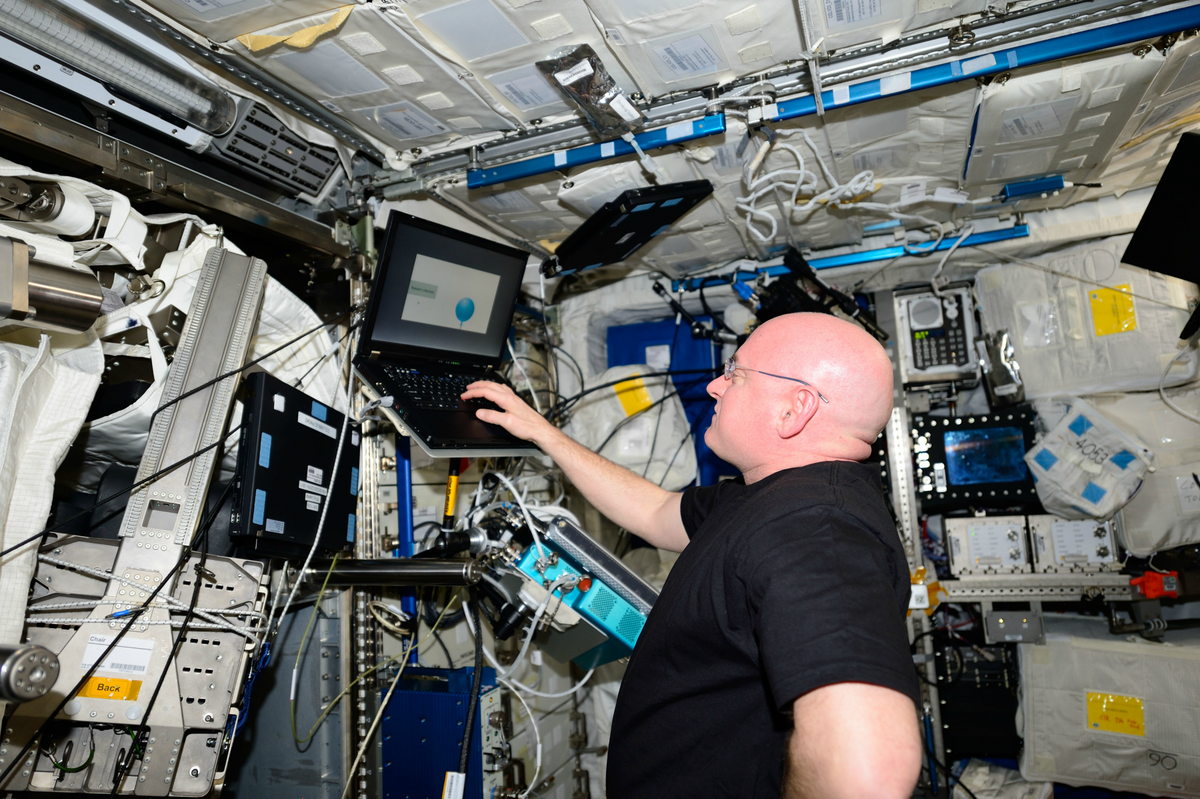 It’s also impossible to say whether Kelly’s time in space is responsible for the changes documented in the study. For instance, Kelly had a demanding public-appearance schedule once he ended his flight and “basically retired the moment he hit the ground, and so perhaps he just wasn’t as motivated any longer,” possibly accounting for the lower mental performance, Basner says to the Times.

On the other hand, there are some clues that space might be responsible for certain physiological insults. The researchers compared data collected from Scott Kelly to his twin brother Mark, who was Earthbound during the study. Before the space flight, the brothers had similar levels of a particular type of DNA damage; afterward, Scott ended up with more. “You really have to worry about the risk of cancer and things like that that are going to be associated with these kinds of mutations,” Dan Arking, a professor at Johns Hopkins Medicine who was not part of the study tells The Verge.