Scientists find that two species can be trained to distinguish quantities that vary by one.

For humans, counting is as easy as 1-2-3. But for animals? Evidence is mounting that other primates, and even birds and fish, can discriminate between quantities differing by only one item, at least up to a quantity of five. Cichlids and stingrays are also able to distinguish between quantities differing by just one item, a new study published today (March 31) in Scientific Reports suggests.

“Some research has been done on the numerical abilities of bony fish, but nothing was known for sharks and stingrays,” says Vera Schluessel, a cognition researcher at the University of Bonn in Germany. So she and her co-authors trained eight freshwater stingrays (Potamotrygon motoro) to associate colors with relative amounts. The team also trained eight bony fish (Pseudotropheus zebra cichlids) to serve as a comparison.

All of the fish were taught to recognize blue as corresponding to “more” and yellow to “less.” The fish or stingrays entered an experimental arena where they saw a test stimulus: a card showing a set of geometric shapes (square, circle, triangle) in either yellow or blue. In a separate compartment of the tank, the fish were then presented with a choice stimulus: two gates showing different numbers of shapes in the same color. When the fish were presented with blue shapes, they were supposed to swim toward the gate with one more shape than the test stimulus image. When presented yellow shapes, the animals were supposed to choose the gate with one less. Correct choices were rewarded with a food pellet. Three of the eight stingrays and six cichlids successfully learned to complete this task. 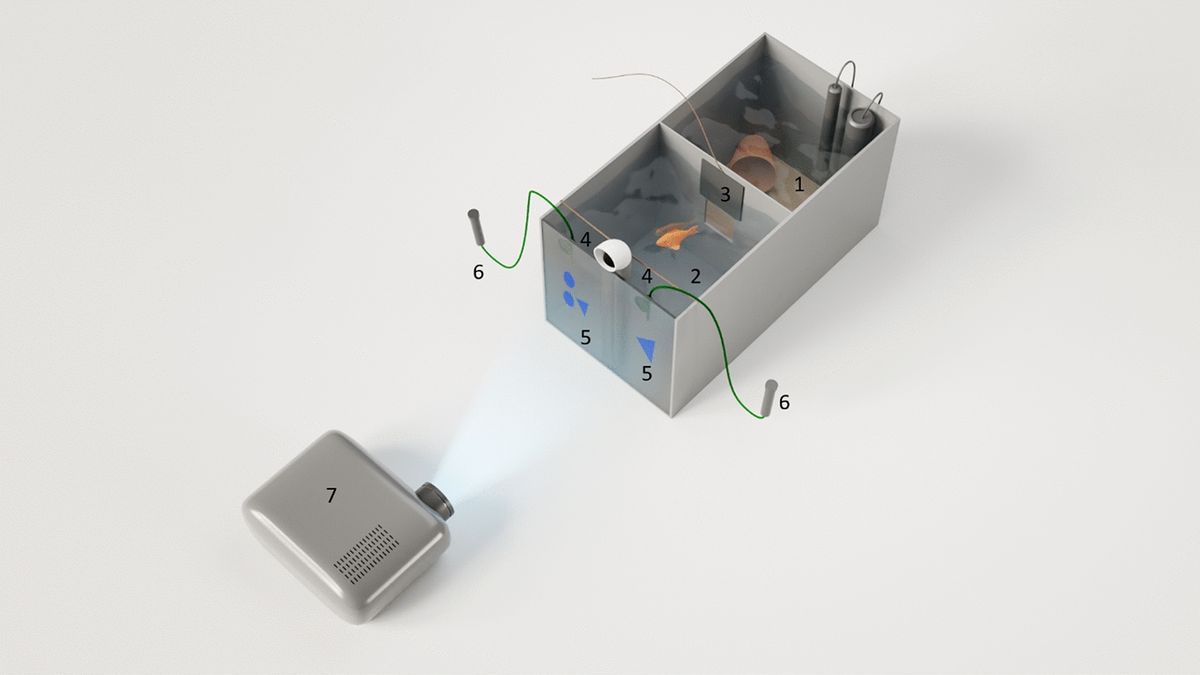 After the fish were successfully trained, the researchers wanted to test how well they transfer this training to novel situations. For instance, they presented the animals with three blue or yellow shapes—a number not previously used in any task—and gave them the option to choose between four or two shapes. Both the cichlids and the stingrays chose correctly: They swam toward two yellow shapes or toward four blue shapes.

Giorgio Vallortigara, a neuroscientist at the University of Trento, Italy, who was not involved in the study, writes in an email to The Scientist that the “exciting” results “confirm previous evidence for arithmetic operations in species like birds (newborn chicks) and bees, and it is striking that they are able to show generalization of the rule add/subtract 1 to novel numerosities (different from the training ones).”

In a different experiment, the researchers tested whether the fish had simply learned to choose the highest or lowest number of shapes presented, depending on the color. This wasn’t the case: after the fish saw three blue shapes, they swam toward an image showing four blue shapes, rather than one showing five—a surprising result, says Schluessel. In the training phase, the fish could have solved the task by simply swimming toward the highest or the lowest quantity, as there was never the option to choose between “plus one” or “plus two.” 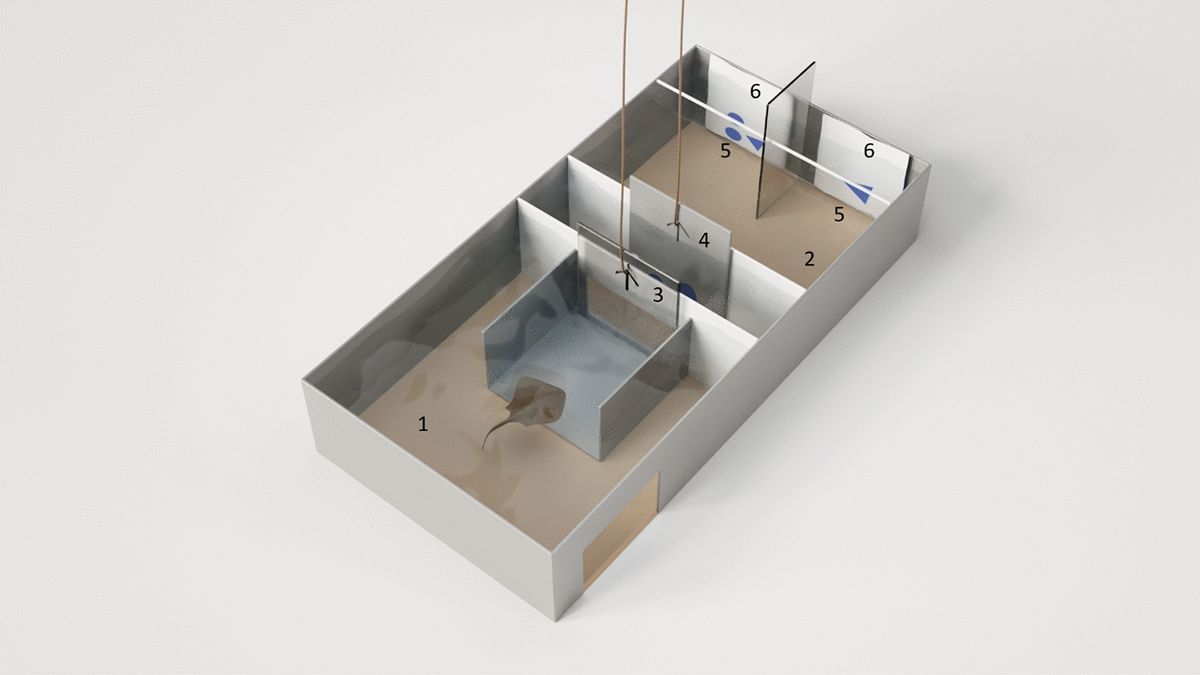 “When we did give them the option in the transfer test, they went with the plus-one or minus-one option. They actually learned the rule ‘I need to go to one more or one object less,’ instead of learning ‘I need to go to the higher or lower number of objects.’ . . . This showed that they added or subtracted,” Schluessel says.

The paper “shows that if you have a setting like they have—a very artificial, very standardized, very simple setting—they can behave in a way that looks like adding and subtracting,” says Joachim Frommen, a behavioral ecologist at Manchester Metropolitan University who was not involved in the study. “It’s some nice evidence that something which can be interpreted as counting is happening.”

Rafael Núñez, a cognitive scientist at the University of California, San Diego, who was not involved in the study, regards the study as “well conducted,” adding that “the problem is the interpretation.” For him, the paper provides information about what he termed “quantical cognition”—the ability to differentiate between quantities—in a 2017 paper. According to Núñez, arithmetic or counting doesn’t have to be invoked to explain the results in the present paper. “I could explain this result by . . . a fish or stingray having the perceptual ability to discriminate quantities: in this case, this will be to learn how to pick, in the case of blue, the most similar but more, and in the case of yellow, the most similar but less. There’s no arithmetic here, just more and less and similar.”

Schluessel counters that the experimental setup required the fish to perform a sophisticated sequence of tasks: recognize a number and color, remember both of those, and base their decision on that memory. For her, the results show that “It’s very clearly the plus one or minus one decision, as opposed to just choosing based on more or less. . . . I think that the study quite clearly shows that they did, in fact, have a numerical understanding that actually allows to add and subtract within that small number space.”