While some experiments try to test animals' perception of quantities in natural settings, others use training paradigms that offer experimenters more control over the conditions. All face the obstacle of distinguishing whether animals are reacting to numerosity or other perceptual features such as size, density, or mass, and it’s still an open question how widespread numerosity perception is. Below is a selection of findings highlighted by numerosity researcher Andreas Nieder in his 2019 book, A Brain for Numbers. 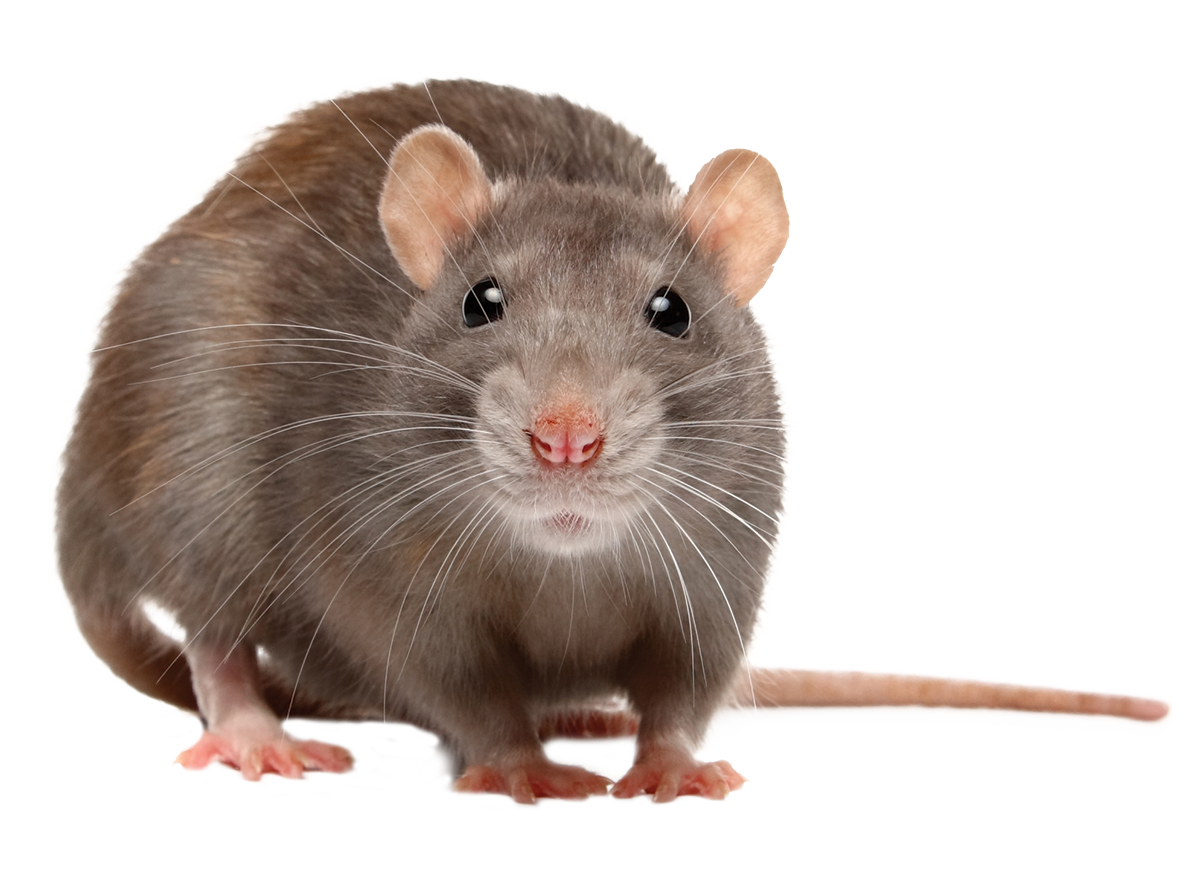 Beyond humans, multiple MAMMALS, including primates, dogs, cats, rodents, and dolphins, have shown an ability to discriminate between sets of objects based on the number of items they contain, both spontaneously and in return for a reward. Research suggests some animal species can perform counting, too: experiments in the 1950s (recently replicated in mice) found that rats could be trained to press a lever a set number of times between 4 and 16, with accuracy decreasing for larger numbers.

Some species of FISH can be trained to discriminate between small numbers of objects in return for a reward. For example, in one experiment that controlled for other characteristics such as shape, size, and brightness, eastern mosquitofish (Gambusia holbrooki) reliably selected the correct number of objects when required to do so in order to return to their shoal, researchers report. 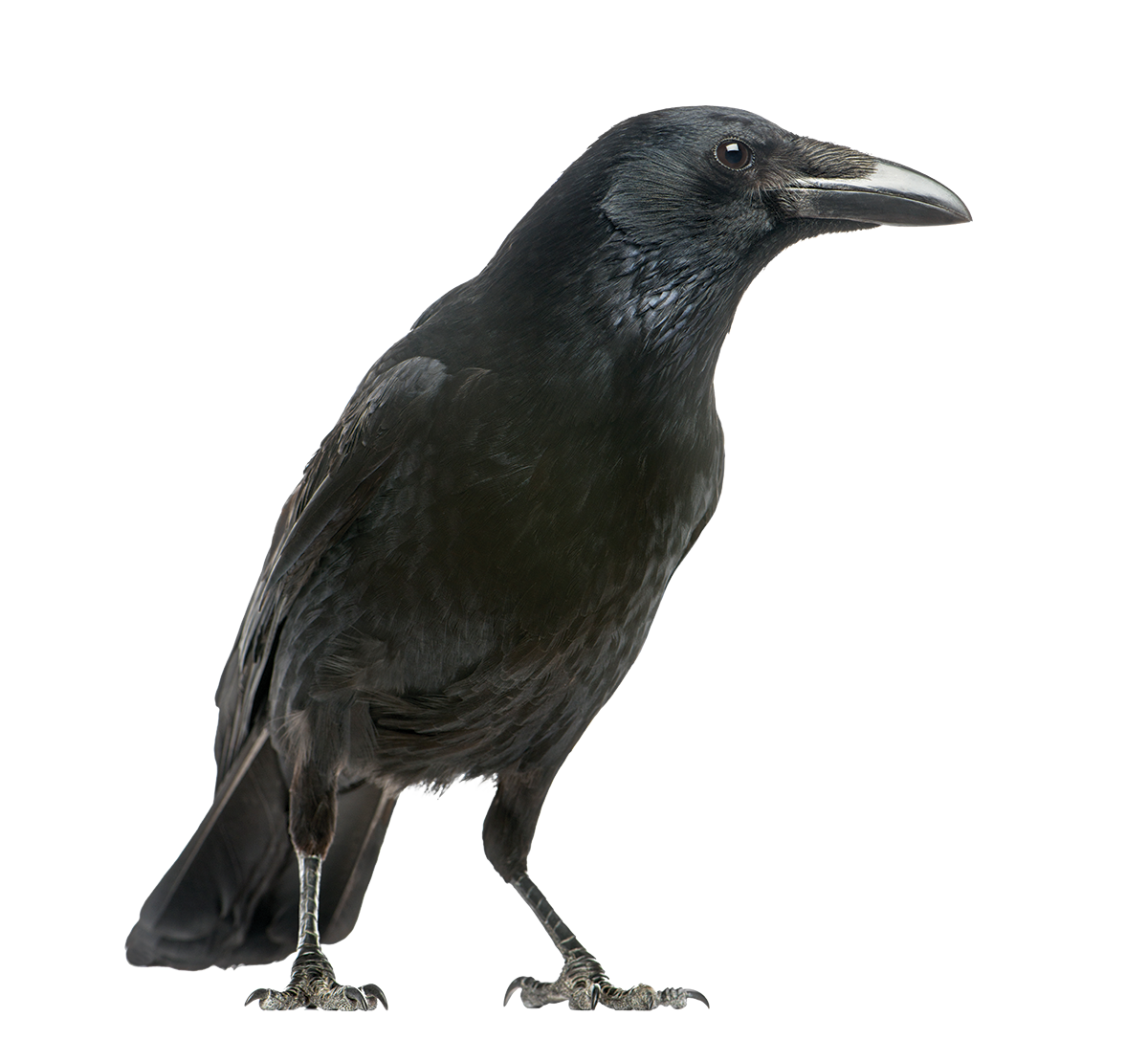 Multiple studies indicate that several species of BIRDS spontaneously perceive changes in the number of objects, such as food items or nest eggs. One study reported that carrion crows (Corvus corone corone) could be trained to match pictures based on the number of objects they showed with 70 percent accuracy, even when other features such as object size varied. 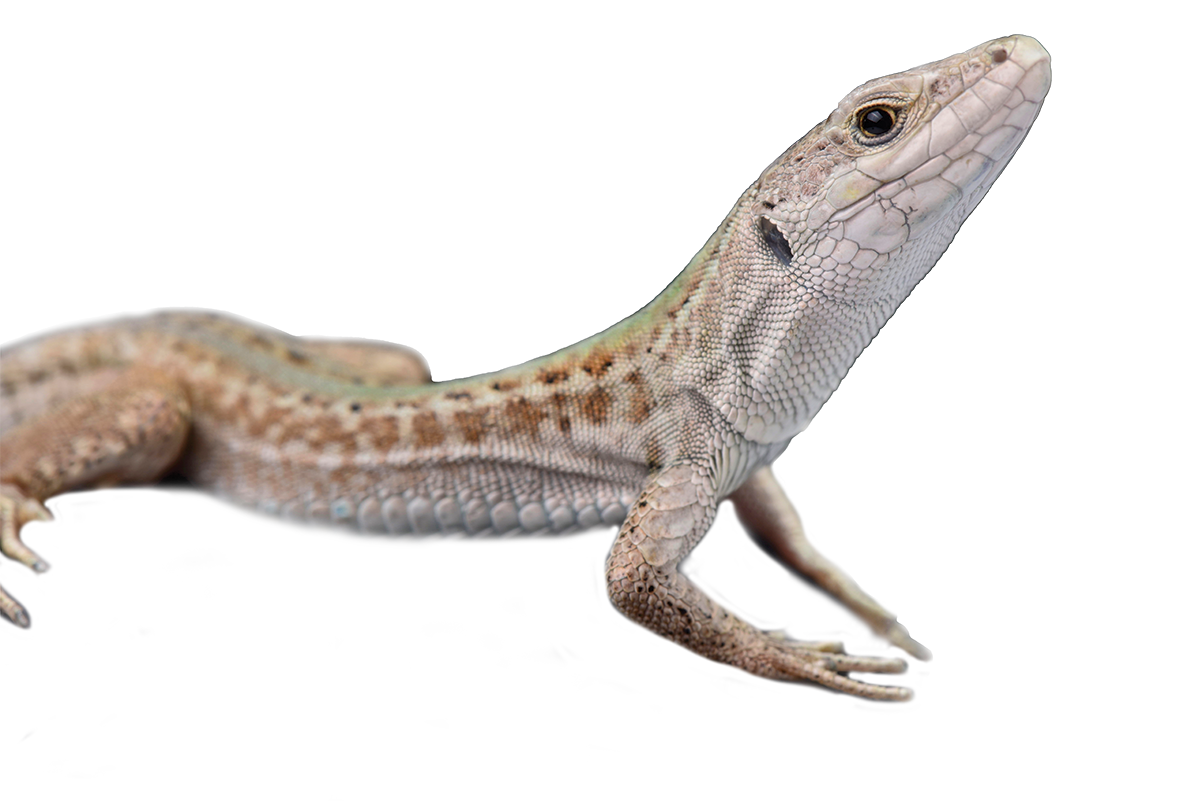 Unlike other vertebrates, REPTILES have typically failed tests of numerosity discrimination. One experiment in which ruin lizards (Podarcis sicula) could freely choose different numbers of food items reported that the animals did so randomly; attempting to train the lizards to distinguish between quantities didn’t work either. 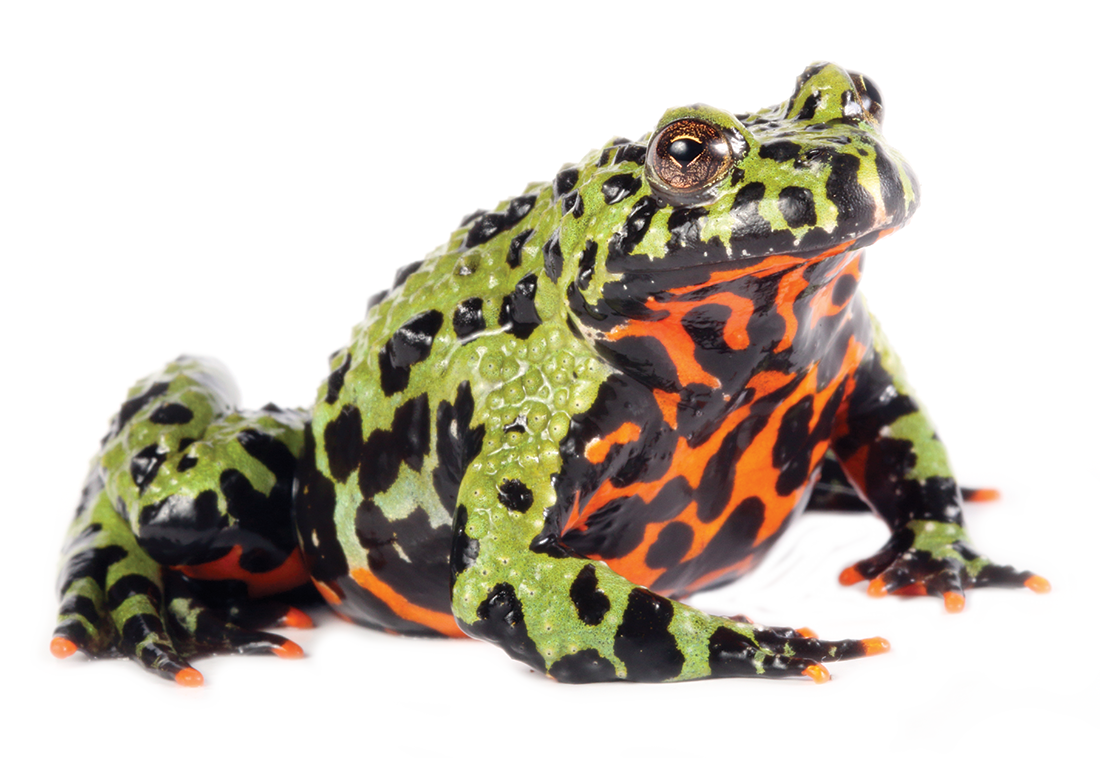 Tests of AMPHIBIANS such as salamanders and frogs have produced mixed results for numerosity perception. One study from a few years ago reported that oriental fire-bellied toads (Bombina orientalis) reliably choose plates with more food items when given the option, even when the surface area, volume, weight, and movement of the food were controlled for. 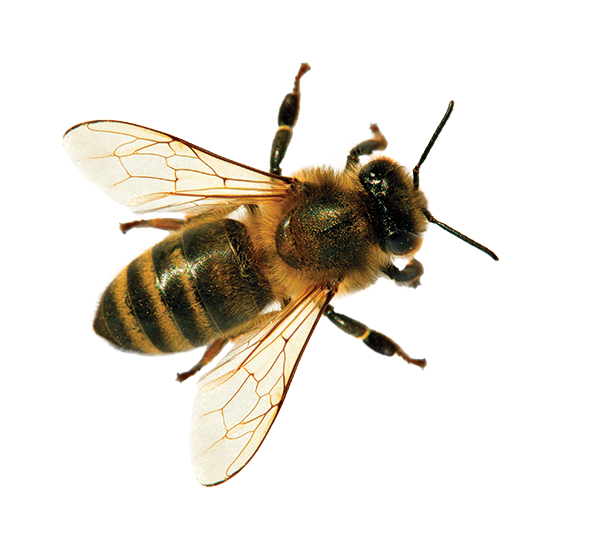