Many species of lizards can drop their tails to distract a predator while they make their getaway, an ability known as tail autotomy. The animals then regrow their tails, but a regrown appendage is simply a cartilaginous tube; it lacks all the skeletal and neural structures of the original tail.

Now, researchers from the University of Southern California have discovered a way to allow mourning geckos (Lepidodactylus lugubris) to successfully regrow “perfect” tails, says lead study author Thomas Lozito, a regenerative biologist at the institution’s Keck School of Medicine. He and his colleagues engineered neural stem cells to be unresponsive to the signaling molecule that encourages cartilage production, then injected the cells into lizards whose tails had been amputated. In every case, the animals regrew tails that exhibit normal anatomical patterning, the team reports October 14 in Nature Communications—a first for lizards, they claim.

Lozito tells The Scientist that the team’s success in an animal normally considered an imperfect regenerator provides hope for inducing perfect regeneration other species, including humans.  He says that he and his colleagues are particularly intrigued by the nerve growth that occurred, “because it has implications for one day helping spinal cord injury patients to be able to form new nerves.”

Catherina Becker, a professor of neural development and regeneration at Dresden University of Technology in Germany who is unaffiliated with the study, comments that “there’s a lot of discussion going on at the moment where model animals are judged on their potential to help human therapies. I think that is always very difficult to gauge.” That said, she continues, the insights from this study “can have—ultimately in 10, 15, 20 years—a huge effect on regenerative therapies, although they may not immediately be obvious.”

Lozito and his colleagues had previously shown that adult neural stem cells produce a protein called Hedgehog that induces the production of cartilage instead of bone and nerves. In a developing embryo, however, Hedgehog is only produced by neural stem cells on the bottom, or ventral, side of the tail, freeing top, or dorsal, ones to develop into skeletal and nerve tissue.

To mimic this embryonic state, the team extracted neural stem cells from the spinal cords of the geckos’ tails and employed CRISPR-Cas9 editing to knock out a gene called Smo. Cells lacking Smo are unable to respond to Hedgehog, Lozito explains, and therefore don’t produce cartilage. The researchers then injected Smo-knockout cells into the newly amputated tail stumps of genetically identical adult geckos (which reproduce asexually), and 28 days later, the team amputated and collected the regrown tails for analysis.

The results showed that “the [engineered] neural stem cells propagated as the tail regenerated and were incorporated into the regenerative tissues,” Lozito says, and in the end, the animals had properly segmented and pattered tails with nerve networks and bones in the dorsal side of the tail and cartilage in the ventral half.

Elly Tanaka, who researches vertebrate regeneration in salamanders at the Research Institute of Molecular Pathology in Vienna, describes the idea of using advanced gene editing techniques for regenerative studies “very powerful” and “futuristic.” She wonders if it would be better to perform the gene editing in vivo rather than in vitro, as cells can change during culture, although she admits this would be very challenging. Another open question is what neuronal cell types make up the nerve networks observed in the regenerated tails, she notes.

Becker adds that, in addition to determining the makeup of the neural networks, more work is needed to determine if the networks are able to communicate with the neurons in the spinal cord. But for now, she says, she’s impressed that such a straightforward genetic engineering was enough to endow a new tail with tissues it normally lacks. “It’s one minor change that has a systemic influence on the entire structure that is regenerated. That makes me really optimistic that you can improve regeneration in a structure that regenerates, but not perfectly, by a relatively minor intervention.”

Lozito is now trying to induce the geckos to regenerate their legs, which they normally don’t. So far, his team has injected the tail-derived neural stem cells into amputated leg stumps and seen tails grow in these abnormal locations, he notes. “We have lizards in the lab that we have just covered in tails everywhere.”

Rocky Tuan, a tissue engineer with a focus on regenerative medicine at the Chinese University of Hong Kong and Lozito’s former advisor, notes that the choice of study organism here is important, as asexually reproducing mourning geckos generated genetically identical offspring that could receive the injections of stem cells without mounting an immune response. “The beauty of this is they’re all clones, so you can do any transplantation that you want.”

Becker calls this bypass around triggering immunosuppression a benefit unique to this particular animal model. “You can’t immuno-suppress a regenerating system. If you do that, regeneration doesn’t work very well,” she says, commenting that similar research with other species needs to consider inflammatory responses while inducing biological repair.

Tanaka adds, “I think it’s a great example of great work done in an interesting animal, and people should be supporting, and collecting resources [for such non-traditional models] and making them publicly available for more and more researchers to do this kind of work.” 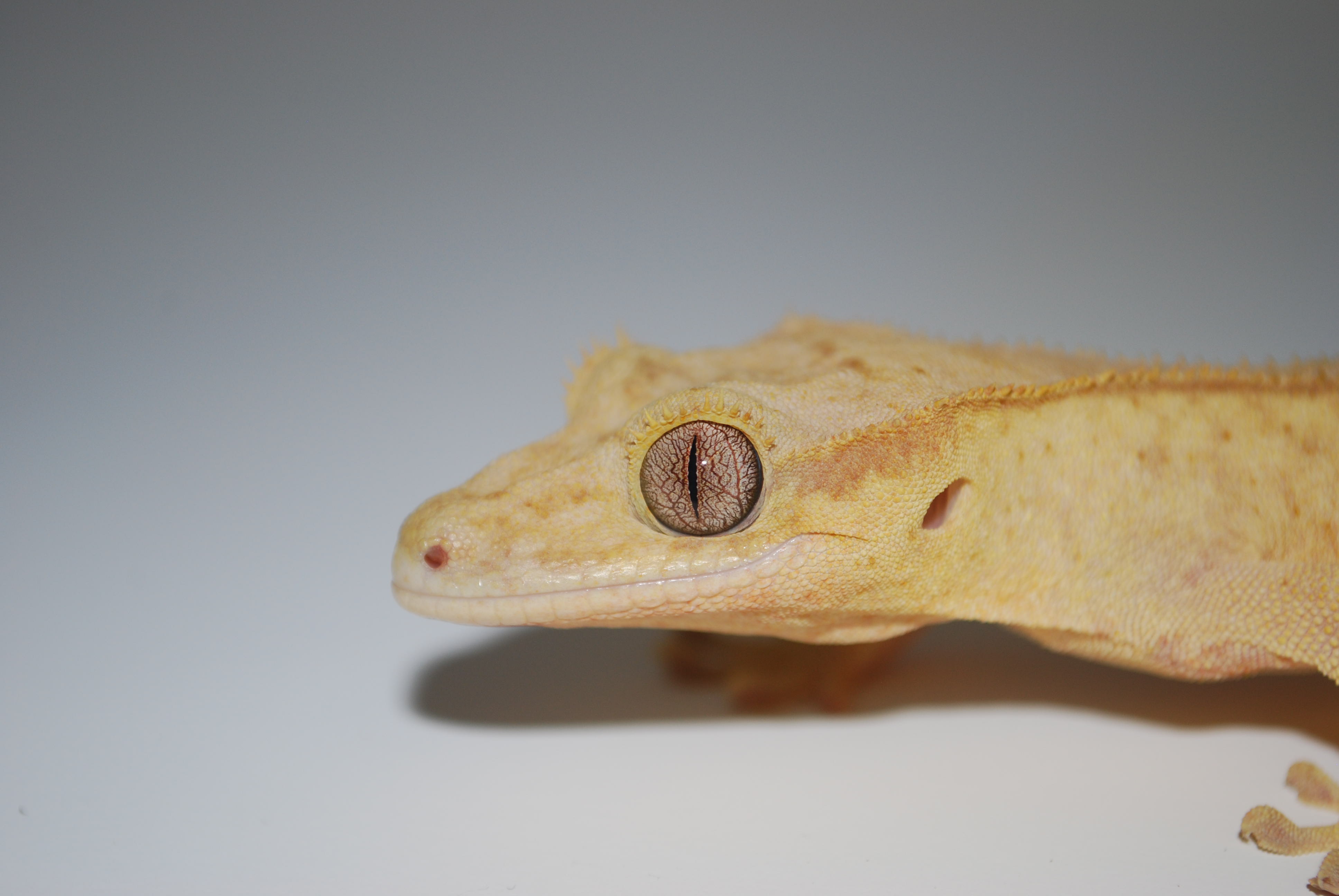