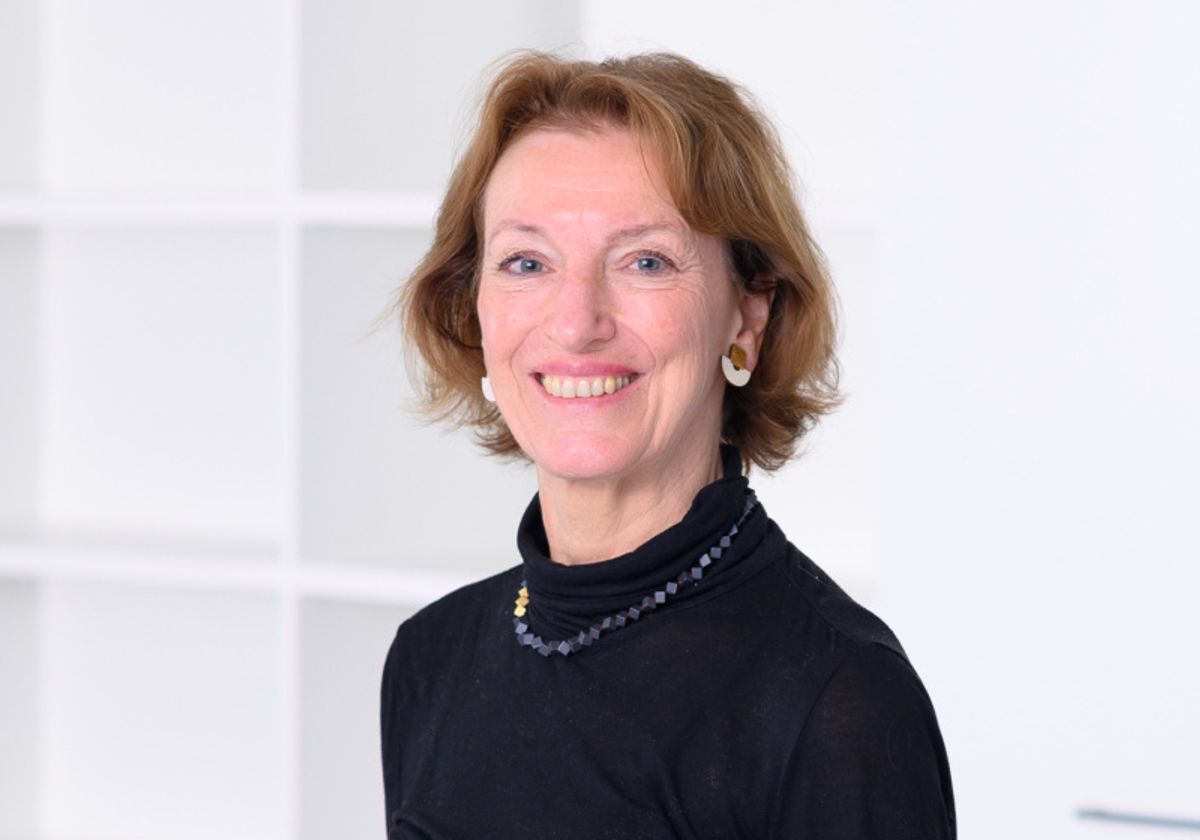 Developmental biologist and immunologist Maria Leptin will be the next president of the European Research Council, the ERC’s Scientific Council announced last week. Leptin will take over in October from Interim President Jean-Pierre Bourguignon, who has been leading the ERC since Mauro Ferrari resigned from the post in April 2020 after a dispute over how the organization should fund research on COVID-19.

The ERC is a major funder of basic research in Europe; according to Times Higher Education, its annual budget recently increased 22 percent under the EU’s Horizon Europe program, to €16 billion.

In a video released by the ERC, Leptin says her three main priorities as president will be stabilizing and expanding the agency’s finances; making sure that it “serves all communities,” both in terms of geography and scientific fields; and continuously updating its processes, which she calls “excellent.”

“The ERC has experienced a bit of turbulence, but this appointment ushers in stability,” Giulio Superti-Furga, the scientific director of the Research Center of Molecular Medicine in Vienna and a former member of the Scientific Council, tells Nature. “Maria brings scientific credibility, and she knows how to convince politicians of the value of basic research.”