A mysterious fungal infection has been cropping up in hospitals across the globe. While the mortality rate is unclear, especially because most patients have significant other health problems, it appears to be fatal in about 30–60 percent of patients. So far this year, the Centers for Disease Control and Prevention (CDC) has documented 587 confirmed cases in the US. Health officials are concerned about the microbe’s resistance to known antifungal treatments and its ability to survive in hospital rooms long after a patient has passed. Multiplying these concerns was the observation reported in The New York Times this month that “hospitals and local governments are reluctant to disclose outbreaks for fear of being seen as infection hubs.”

The fungus is a recently discovered species named Candida auris. The Scientist spoke with Christina Cuomo, a senior group leader of the Fungal Genomics Group at the Broad Institute of MIT... 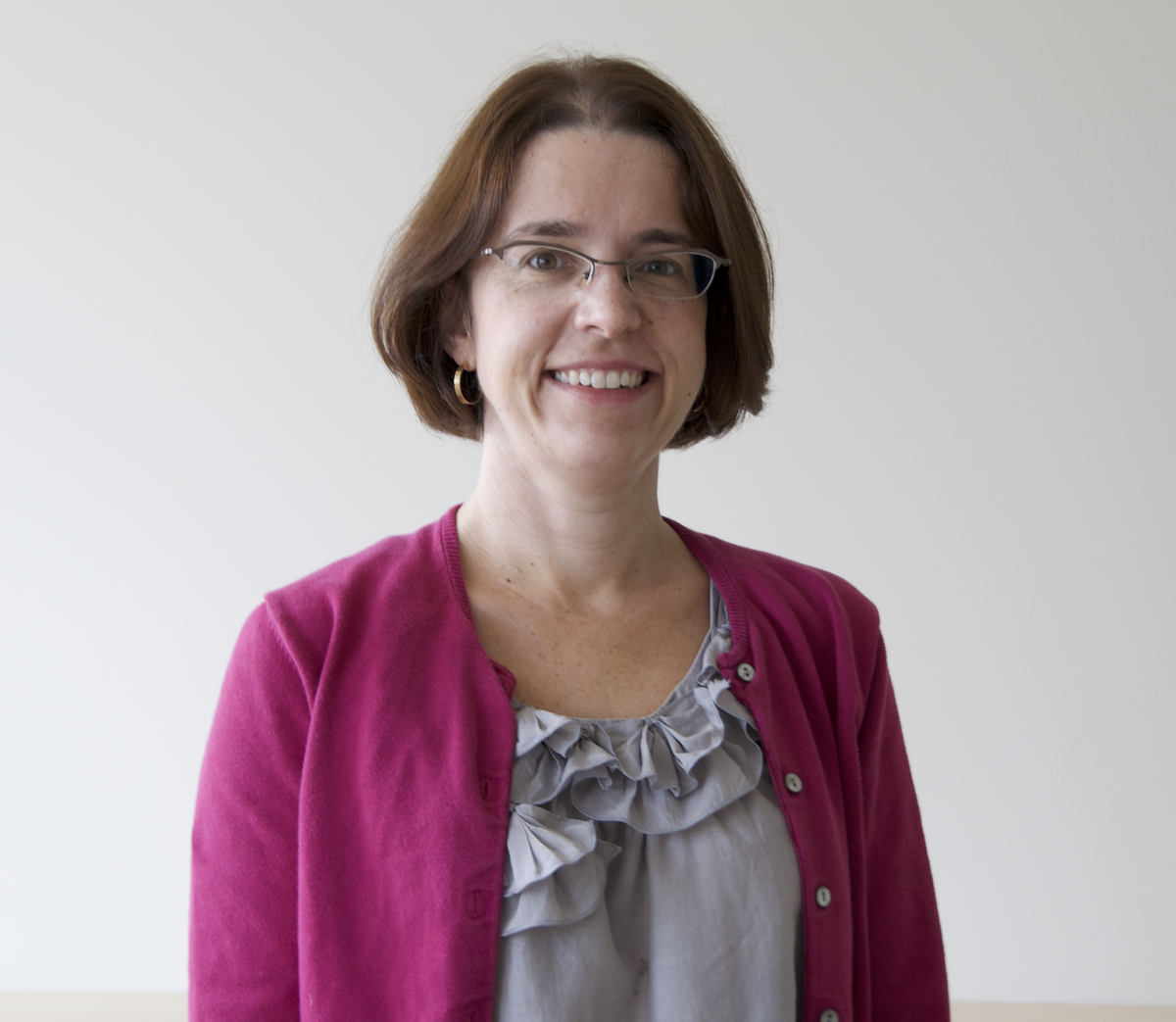 The Scientist: Can you describe Candida auris?

Cuomo: Candida auris is a fungal species that was only reported originally in 1986. Within the last few years, it has become of increasing concern as the number of clinical cases has risen. And in particular, it’s showing to be resistant to multiple classes of antifungal drugs. There’s not good ways to treat it. And it has, I think, an unusual property for fungal infections of causing localized outbreaks. So it’s been very persistent in the environment in these hospitals where these infections are occurring.

TS: What makes it different from other fungal infections?

Cuomo: The main thing that makes it very different is the drug resistance. . . . It’s really remarkable how many of these cases are completely resistant to one of the major classes of antifungal drug, and that nearly half of them [are resistant] to a second, and then the rise of these multidrug-resistant fungi, which are rare cases right now, which are resistant to all three. Those are very concerning because that eliminates all three major ways we have to treat fungal infections.

TS: What don’t we know about it yet?

Cuomo: We don’t yet understand what explains its rapid rise to be causing this number of infections. It’s very unusual in that it emerged globally around the same time in multiple areas of the world. [Editor’s note: Antifungal-resistant Candida auris was first identified in Asia in 2009, and has since spread to Europe, Australia, and the Americas.] We can speculate that that can be attributed to the drug resistance, and that there might have been exposure in the environment that in some way contributed to this remarkable rise. But we don’t have data yet on what it looks like in the environment in the absence of these patient cases to understand what the source was, where it came from.

I think because this is occurring in patients who are very sick and this is a new fungus, it’s pretty different on a genetic level from Candida albicans and Candida glabrata. We are lacking, therefore, basic information about its virulence and what amount of mortality is directly attributed to the fungus. There’s a gap in our basic knowledge about what it’s doing during the infection.

TS: Are there unique challenges to studying it?

Cuomo: One of the major challenges is just, again, that it was a new species that there were not large numbers of people working on until very recently where it’s been brought to attention. One of the things that is very encouraging is that Candida albicans has a very active research community within the fungal research community. And there are now genetic tools that have been applied initially in other species. . . . So we’re starting to now see rapid validation and testing going on to try and understand these questions of what’s contributing to virulence and what’s contributing to drug resistance and really pin that down genetically.

TS: What are common misconceptions about the fungus?

Cuomo: I think that something just for the general public to be aware of is that people are not at risk. This group of [affected] patients already have medical issues, such as people who are hospitalized.

The CDC reported very well on this and they’re the primary group within the United States that has been tracking and monitoring it. They’ve been very open on their website about reporting cases around the United States. But it is still pretty rare in the United States. I think it’s just getting a lot of attention right now and I think all of us have to have our eyes on it because we’re concerned about it increasing. So we’re trying to be proactive in responding to it.