Many graduate students and postdocs write or help compose peer reviews their advisors are invited to provide, according to a survey of nearly 500 early-career researchers published last week (October 31) in eLife. And often they do so without disclosing that fact to the journal—a practice that the survey authors consider to be ghostwriting.

“I think ghostwriting [of peer reviews] is one of the worst kept secrets in academia,” says coauthor Rebeccah Lijek, a molecular biologist at Mount Holyoke College in western Massachusetts. “Everybody in the biomedical sciences knows about it.”

The Scientist spoke with Lijek about ghostwriting and the practice of “coreview”—participation of researchers besides the invited reviewer—more broadly.

TS: Did you do any ghostwriting as a graduate student or postdoc? 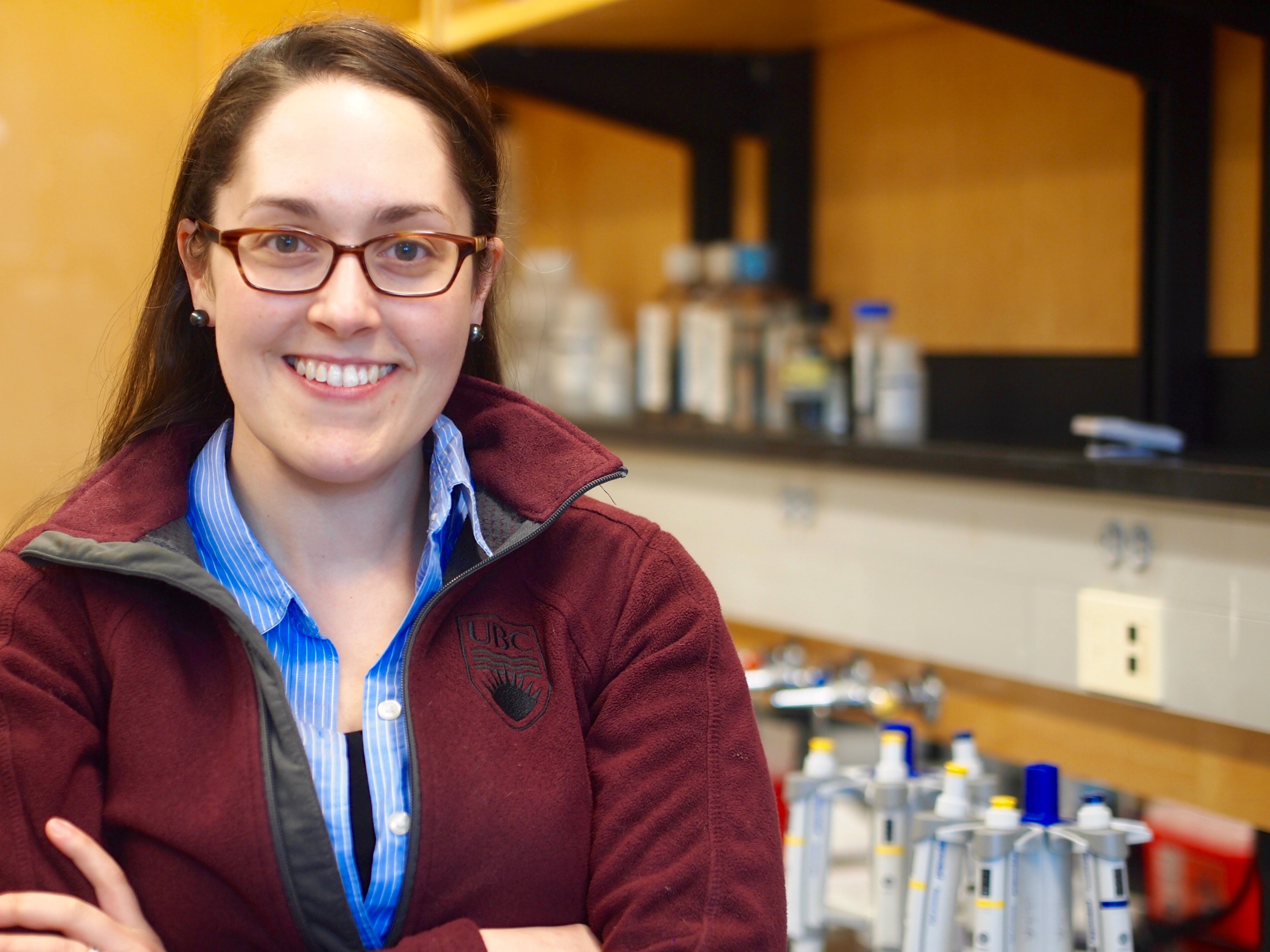 Lijek: I think this a totally reasonable question that I have been getting a lot, as...

So I don’t feel comfortable answering that question. But I will say, when I was a postdoc at Harvard Med School, I was the chair of the Harvard Medical Postdoc Association, which represented over 1,000 postdocs in the greater Boston area at Harvard and 17 affiliated research hospitals. And this was just anecdotally common knowledge. . . . Everybody does it, everybody feels a little icky about it, but it’s just part of ‘training.’

TS: Now as a PI with your own lab, how do you handle peer review?

Lijek: I think it’s important to point out that lots of PIs—whether it’s me as a PI now or the PI as my mentors throughout my career, who were fabulous mentors—a lot of PIs engage in this practice because they want to mentor their trainees; they want . . . to involve them in this process that otherwise they would have no access to, because you do not get invited to review until you are an established scientist. . . . But I think it’s really important that we do so transparently to the journal so that the journal editors are aware that manuscripts are being shared to folks beyond the invited reviewer. And I think journal policies should be rewritten to reflect that status quo.

If I wanted to involve one of my trainees as a coreviewer, I would tell the journal editor that that was something I wanted to do, and I would hope that the journal would feel happy to train more people as peer reviewers. And certainly when we have chatted with folks on editorial boards, that seems to be the common feeling.

The Scientist: What motivated you to do a survey of these practices?

Lijek: This whole project started when the first author Gary McDowell and I attended a meeting in 2018 held at HHMI that was called Transparency, Innovation, and Recognition in Peer Review. Gary and I hosted a breakout session and . . . people were talking about the process of early-career researchers being involved in peer review. And we found this large disconnect between the perceptions of those of us who are early-career researchers (ECRs) and people who are very, very senior in the field. ECRs were like, ‘Yeah, it’s common, this happens all the time, I’m very familiar with this, I’m very personally familiar with this, it’s just how it’s done.’ And then there were some folks high up on editorial boards on journals or really, really senior PIs, going, ‘Oh, this never happens. That is breaking the foundations of peer review.’

The first thing we did [was] a literature search . . . to see if anyone had tried to document coreviewing and ghostwriting before. And we looked at over 2,000 papers and found zero that talked about ECRs ghostwriting in peer review. And you can’t do a huge systematic review, find nothing in the literature, and then stop. So we had to do this survey to try to illuminate this process and to see whether our perceptions were right, whether the older folks’ perceptions were right, where there was skew.

TS: What do you think needs to be done about this?

Lijek: I think it’s in journals’ best interest to adopt policies that encourage coreview because it allows for training in peer review, which is going to increase the pool of qualified reviewers, and having policies that address coreview and clearly draw a line where and when they allow coreview is going to make reviewers more free to say yes to reviewing . . . if they know they can ethically get some help with that. . . . We’re really, really hoping that by shedding some light on this issue, it will catalyze change at journals.

I think it’s in journals’ best interest to adopt policies that encourage coreview because it allows for training in peer review.

Obviously journals have the biggest potential to lead on this issue, because it’s their policies that people are following, but I think invited reviewers and early career researchers, all of us have a role to play. One of the biggest drivers of all of these problems is a lack of communication. It’s the invited reviewer handing manuscript to postdoc without any discussion of ethics or any discussion of a clear plan for how the division of labor is going to happen and how credit is going to be allocated for that intellectual work. Because there are power dynamics between PIs and their junior scientists that they mentor, the PI should be the person initiating these conversations, but also the early-career researcher—part of it is about advocating for yourself. If you feel like this is unethical or you’re not sure where the ethical boundaries lie, ask your mentor. If you feel comfortable, it would be important to initiate these conversations as well.

I don’t think this is malicious process. There are always bad apples in systems, but I think the majority of people participating in this process want to do right by peer review. And so do we; that’s why we did this survey. We want to make peer review better, and we think this is a really easy way, a low-hanging fruit to fix a problem.