Helen is an associate professor in the Department of History and Philosophy of Science at the University of Cambridge, where she teaches the history of modern science, technology, and medicine....

ABOVE: MODIFIED FROM ISTOCK.COM, franconiaphoto

In 2002 a group of Indigenous revolutionaries in Chiapas, Mexico, accepted the donation of a freezer, which they hoped would help them address a pressing new concern: the “transgenic contamination” of their local maize. The previous year two US scientists had revealed the presence of a gene believed to have originated in transgenic (also called genetically modified, or GM) maize varieties from the United States in landraces collected in the Mexican state of Oaxaca. This research, published in the journal Nature, proved controversial among scientists and especially industry observers in the United States. It also provoked unease for many Mexicans, whether dependent on maize as food, worried about the future of criollo varieties, or both. In Chiapas it prompted leaders of the Zapatista Army of National Liberation to seek advice on the implications of these findings for their people, their cause, and their corn. A local ally linked them to an Arizonan ecologist, Martin Taylor, who advocated that they retain control over their maize by creating a seed bank. Taylor also bought them the freezer he considered essential to the bank’s success.

The first public action of the Zapatista Army in their fight for autonomy and self-governance within Mexico had taken place nearly a decade earlier. An armed uprising timed to coincide with the agreed start of the North American Free Trade Agreement (NAFTA) on 1 January 1994 signaled their rejection of Mexico’s increasingly neoliberal policies. To the Zapatistas NAFTA represented the government’s subordination of peasant interests to those of profit-seeking corporations. It constituted yet another instance of the exploitation of Indigenous peoples in Mexico by foreign powers. When they became aware of the potential genetic mixing of transgenic maize with their local varieties in 2001, members of the Zapatista movement saw this as part of the same larger, longer pattern. It was an unwanted and potentially dangerous imposition of foreign influence, in this case one that threatened the single most important component of their autonomous food production. 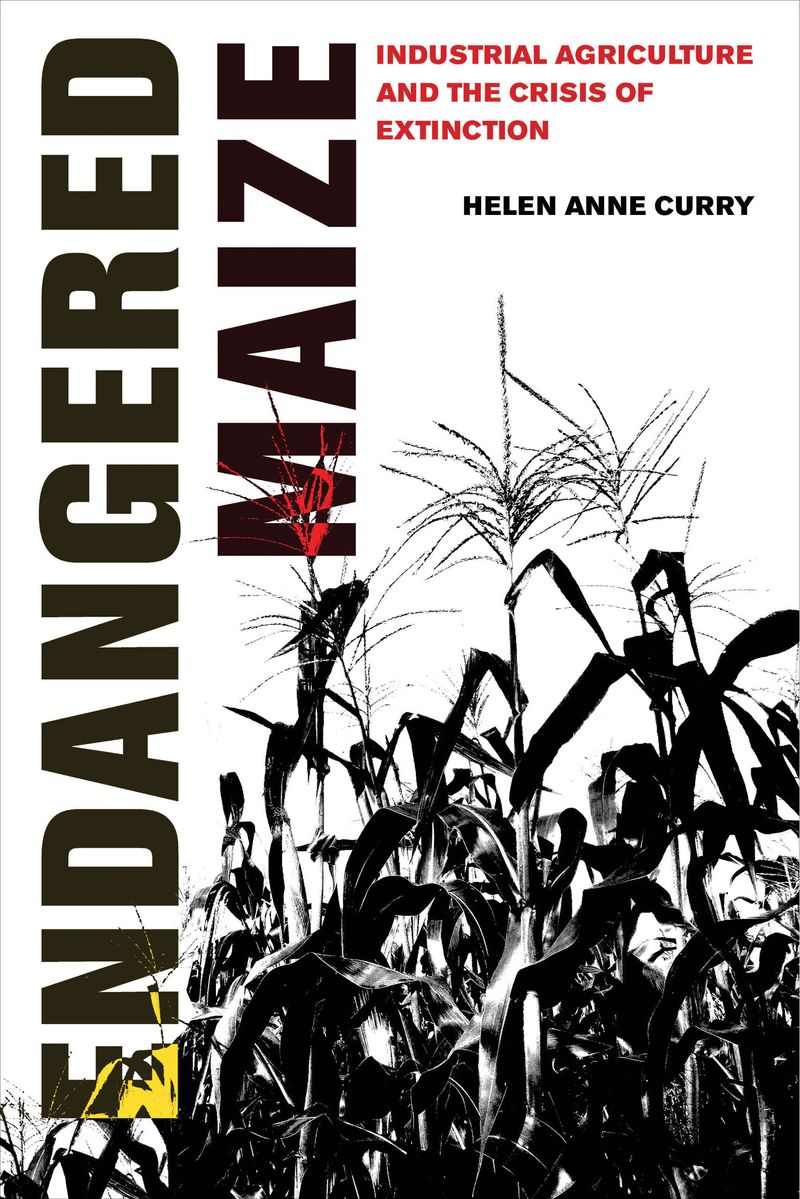 In response to the specter of transgenic infiltration, the Zapatistas adopted a familiar narrative of endangerment. They maintained that local farmers’ varieties were destined to be overwhelmed by industrial corn. So did other Indigenous communities, peasant organizations, Mexican scientists, and international activists who participated in a surging protest movement after the 2001 Nature article. Declaring “sin maíz no hay país”—“without maize there is no country”—new coalitions demanded that action be undertaken to understand and prevent the flow of transgenic material into maize landraces of Mexico. Many insisted on policy changes and state sponsorship of research as first lines of defense.

Rather than wait for the government to respond, Zapatista rebels took matters into their own hands. In developing locally managed preservation measures, they shared in a trend toward in situ, or on-farm, conservation that increasingly connected Indigenous peoples with scientists and activists in many parts of the world at the turn of the twenty-first century. Initially championed by critics and skeptics of the agricultural mainstream, by the 1990s efforts to promote local cultivation as a means of conserving genetic diversity were themselves mainstream. Many factors converged to make this shift possible. New research sustained more nuanced understandings of crop diversity, especially in studies carried out by ecologically minded botanists, agronomists, and social scientists. Legal frameworks like the 1992 Convention on Biological Diversity fostered institutional support for community conservation, and novel proposals for in situ programs rendered them more politically and economically feasible. Even among seed bank advocates, the continued physical and political fragility of these facilities contributed to the acknowledgement, sometimes grudging, that in situ conservation might usefully complement ex situ efforts.

A revised narrative about the loss of crop diversity featured centrally in the growing buzz around on-farm conservation. New field studies challenged the anecdote-driven accounts of landrace extinction that had dominated for nearly a century. In the late 1970s and 1980s, social scientists who fanned out into farming communities to document changing cultivation patterns discovered that some farmers still planted local varieties even where breeders’ “improved” varieties were offered. This preference for, and persistence of, landraces among small-scale producers belied their long-anticipated extinction. Although researchers rarely suggested that survival of these varieties in farm fields was guaranteed, they insisted that their elimination was not inevitable.

Even with this counternarrative in play, extinction stories retained influence. The example of the seed bank in Chiapas points toward a different revision of the standard account of crop diversity, one that arguably did more to drive on-farm and community-based conservation forward. For the Zapatista rebels the swamping of farmers’ varieties by industrial products was not chiefly a threat to posterity—that is, the livelihood of tomorrow’s farmers—and not at all a problem for the future of breeders’ work or state security. The loss of farmers’ varieties endangered people of the present. The existential threat to local maize was an existential threat to its cultivators, and they pursued seed preservation as a component of self-preservation. Although this perspective did not, and does not, characterize all in situ projects, it represents the most important contribution of community-cen tered activities to the long history of crop conservation. In focusing on protecting culture and community, these activities reconfigured not only the means of conservation but also its ends.

Excerpted from Endangered Maize, by Helen Anne Curry. Copyright © 2022 by  Helen Anne Curry. All rights reserved. No part of this excerpt may be reproduced or reprinted without permission in writing from the publisher, University of California Press.