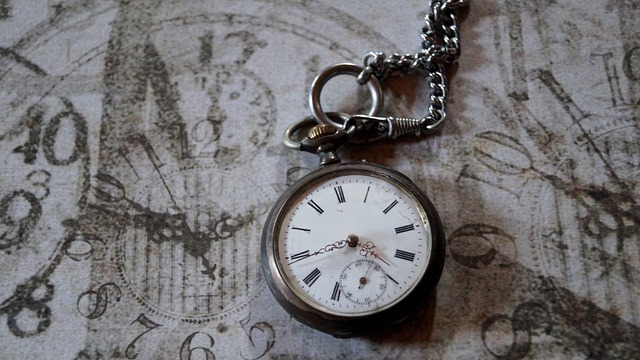 By examining methylation markers in the genome, scientists can accurately predict the ages of mice and pinpoint changes that perturb the epigenetic clock, according to a study published last week (April 11) in Genome Biology.

In 2013, Steve Horvath of the University of California, Los Angeles, reported that the age of a variety of human tissues could be predicted by assessing DNA methylation. A few years later, Horvath and colleagues discovered a link been mortality and methylation patterns in the human genome.

Now, researchers at the European Molecular Biology Laboratory’s European Bioinformatics Institute (EMBL-EBI) and the Babraham Institute, both in the U.K., have developed an epigenetic clock for mice that, like Horvath’s, determines biological age by assessing methylation changes in various tissues, including brain, heart, liver, and lung. The team’s tool, which assesses methylation changes at 329 sites in the genome, was...

“The mouse epigenetic clock will be instrumental for understanding how aging works and what kind of changes speed up or slow down the process,” study coauthor Oliver Stegle, a group leader at EMBL-EBI, said in a statement. “Bioinformatics has allowed us to create an extremely accurate model, which we can compare to other epigenetic clocks, including the human one, and draw conclusions about how mammals age.”