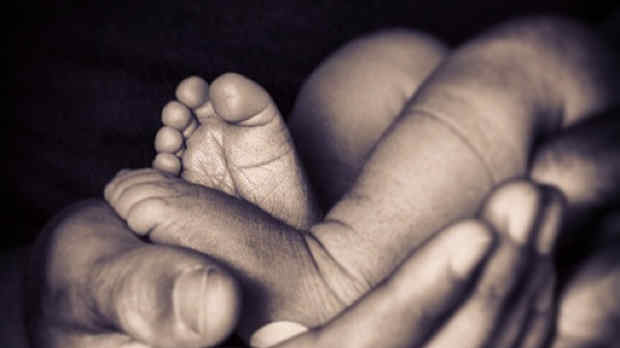 FLICKR, JUSTIN SCHUCKBabies with low levels of four types of common gut bacteria at 3 months of age tend to develop early signs of asthma by their first birthdays, according to a study published this week (September 30) in Science Translational Medicine.

Research has previously shown that infants given antibiotics are more prone to developing the breathing disorder. “[The research] puts a lot of epidemiological observations from over the years into a new perspective,” asthma researcher Marsha Wills-Karp of the Johns Hopkins Bloomberg School of Public Health in Baltimore, Maryland, who was not involved in the latest work, told Science.

“There’s more and more evidence that modern illnesses derive from this loss of microbes—especially early in life,” New York University microbiologist Martin Blaser, who also did not participate in the research, told The Wall Street Journal. “The good germs are the ones we get from mom,...

To explore the association between antibiotic use and asthma risk, Brett Finlay of the University of British Columbia in Vancouver and colleagues collected stool samples from more than 300 babies at 3 months of age. Sequencing the microbial DNA in the samples, the researchers identified four bacterial species—Lachnospira, Veillonella, Faecalibacterium, and Rothia—whose low or undetectable levels predicted with 100-percent accuracy whether the babies would suffer early signs of asthma, such as wheezing and skin allergies, by 1 year old. None of the infants with high levels of these bacteria in their stool at 3 months old developed such symptoms. The researchers also examined urine samples they’d collected from the 3-month-olds and found differences in the levels of bacterial byproducts between those who developed early signs of asthma and those who didn’t.

“What I think is important and not so surprising to pediatricians was how important the very early life is,” study coauthor Stuart Turvey of the University of British Columbia told The Verge. “And our study emphasizes that in that first 100 days the structure of the gut microbiome seems to be very important in influencing the immune responses that cause or protect us from asthma.”

The researchers also tested the effects of seeding the guts of germ-free mice with the stool samples they’d taken from the asthma-prone 3-month-olds. Sure enough, the animals developed inflamed lungs, a common symptom of asthma, suggesting causative role of the bacteria’s absence. Adding the four species of bacteria to the stool samples prior to seeding the mice’s digestive tracts rescued the condition.

“It’s not clear right now that there are ways to induce the growth of these particular bacteria in kids,” Wills-Karp told Science. “But it certainly starts to open the door toward that possibility.”