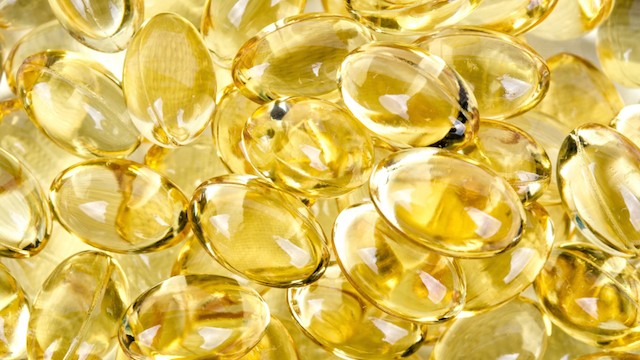 Fish oil supplements taken in the last trimester of pregnancy appeared to reduce the risk of children developing asthma, according to a trial published December 29 in The New England Journal of Medicine.

Roughly 350 pregnant women took a daily supplement of two omega-3 fatty acids found in fish oil, DHA and EPA. Five years later, researchers found that their children were one third less likely than a control group to develop asthma or a persistent wheeze. The reduction in asthma risk was most pronounced among mothers with lower levels of DHA and EPA, suggesting the supplement may have corrected an initial imbalance in their fatty acids.

In an accompanying editorial, National Institutes of Health researcher Christopher E. Ramsden, who was not involved in the study, wrote that the findings “point towards a precision-medicine approach in which factors such as blood levels of...

But the dose of fish oil prescribed during the trial was much higher than the average daily intake from a diet of fish, and researchers will need to rule out any side effects from such high concentrations. “They are natural compounds, but it’s a concentrated version of them,” Ramsden told STAT News. “I think it should be examined further if you’re recommending this to a large part of the population.”