Success for physicians and biomedical researchers in repairing birth defects, inducing the regrowth of complex organs, normalizing cancer cells, and bioengineering novel living machines will hinge on first achieving a common goal: understanding how cells collaborate to build and rebuild large-scale anatomical structures. Over the past 20 years, researchers have made tremendous progress in identifying specific genes necessary for development, mostly by chronicling mutations or deletions of genes that lead to the onset of diseases and anatomical defects. But this information is just the tip of the iceberg. While the genome specifies the crucial “parts list” for individual cells, researchers have much to learn about the signaling events that coordinate the collaborative cellular processes to create and repair complex anatomies.

While the genome specifies the crucial “parts list” for individual cells, researchers have much to learn about the signaling events that coordinate the collaborative cellular...

While the genome specifies the crucial “parts list” for individual cells, researchers have much to learn about the signaling events that coordinate the collaborative cellular processes to create and repair complex anatomies.

In the post-genomic era, it is becoming clear that the next step beyond identifying the genetically specified hardware of the body involves understanding the physiological software: the mechanisms that enable cells and tissues to make decisions and implement swarm dynamics that remodel organ-level structure. Often, the same anatomical outcome can arise from a range of diverse starting conditions. For example, normal frog faces can arise even when tadpole faces have their craniofacial tissues in scrambled positions. To understand this anatomical convergence toward the correct target morphology, researchers must incorporate the deep insights of physics and computer science into cell and developmental biology and remember that evolution exploits physical forces such as biomechanics and bioelectrics.

The Allen Discovery Center at Tufts University was founded in 2016, with funding from Microsoft cofounder Paul Allen earmarked for research into areas he called the “Dark Matter of Biology”—frontiers of interdisciplinary biosciences that were as-yet unexplored. There, we work to identify new scientific hypotheses (for example, the idea that anatomical goals are represented by biophysical “memories” in tissues) and experimental tools that will reveal entirely new areas of life science. The dynamic control of biological shape is a problem that requires cross-disciplinary collaboration and the synthesis of data from an array of model systems. We and our colleagues at the Allen Discovery Center and beyond address this problem from different perspectives and at different levels of organization, ranging from individual ion channels and bacterial signaling to the much larger scales of limb regeneration in the axolotl and the control of whole-body axis patterning in planaria and frog embryos.

Recent advances in the field have revealed new ways to exploit endogenous bioelectric and neurotransmitter control systems in neurons and in other cells. For example, we found that innervation from transplanted tissue or organs can be greatly augmented—including improvement of vision from eyes grafted into a blind Xenopus tadpole’s flank—by using zolmitriptan, a clinically approved serotonin receptor agonist, to control how transplanted cells migrate and extend in new environments. We hope that discoveries like this could eventually lead to improved organ transplantation outcomes in humans. 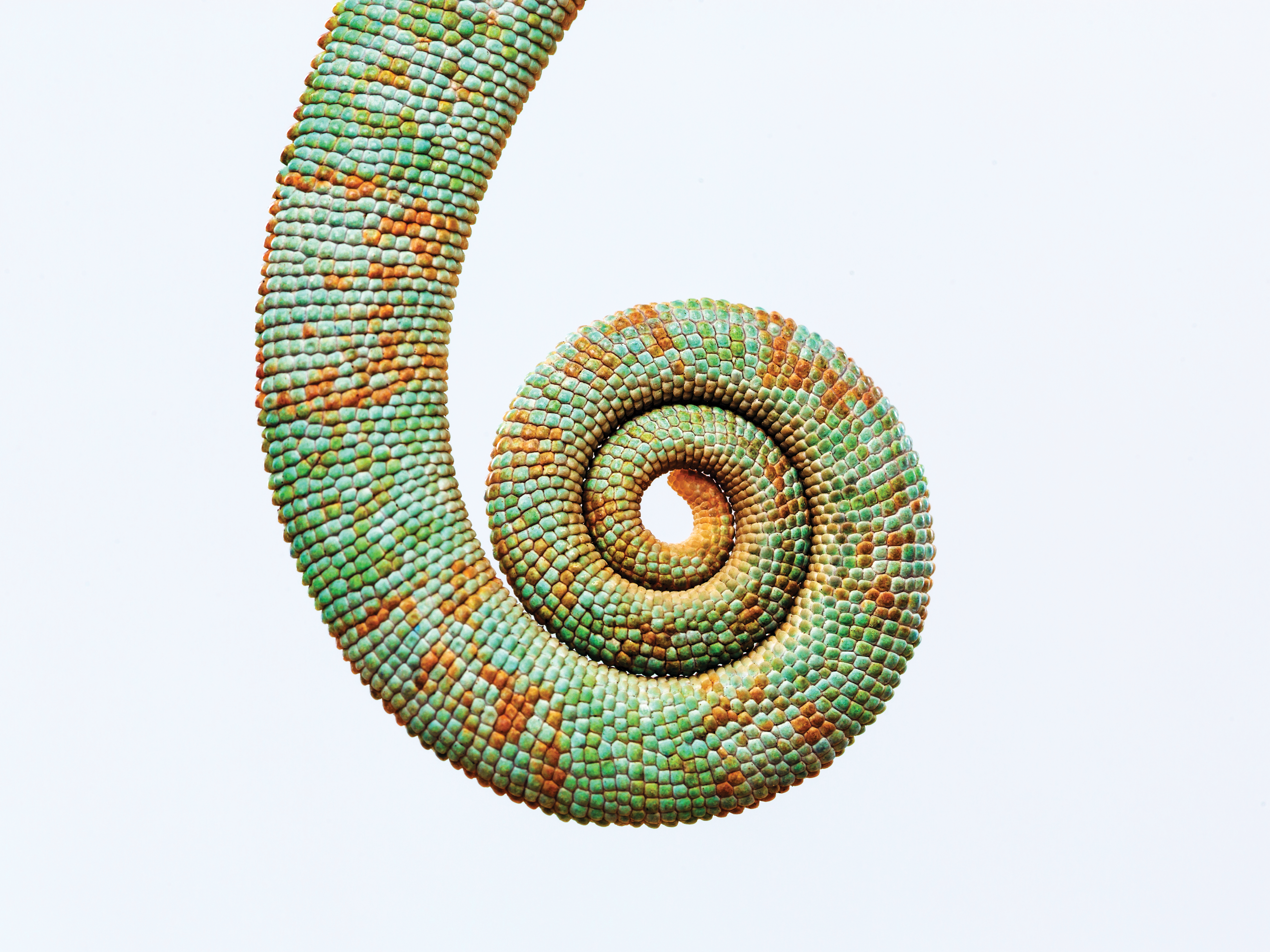 Work on the biophysics of how organ shape, size, and location are specified during embryogenesis has also led to a new understanding of the cause of some birth defects and to the development of strategies to repair them in vivo. Allen Center scientists have rescued severe developmental brain damage in Xenopus tadpoles using relatively simple interventions that restore the endogenous bioelectric pattern guiding embryonic cells building the brain. Although many steps remain in translating these findings into treatments of human birth defects, this proof-of-principle work suggests a roadmap toward more bioelectric-targeting drugs, or electroceuticals, for modifying complex structures in vivo.

This approach could also have applications in the field of regenerative biology. While tremendous progress has been made in creation of artificial limbs, the ideal solution would be to regenerate a patient’s lost hand, arm, foot, or leg from his/her own endogenous cells. For example, providing a growth stimulus (such as a cocktail of drugs that target ion channels to create an embryonic--like bioelectric signal for limb formation) and an environment conducive to new growth has been enabled by a device—created by David Kaplan’s laboratory at Tufts University—that is attached to the stump resulting from a hind-leg amputation of an adult frog. Just 24 hours of this treatment induced more than a year of subsequent tissue growth at the amputation site.

The Allen Discovery Center’s emphasis on the biophysics of anatomical control has yielded many resources to enable other labs to work on these questions with us. The conceptual tools, molecular reagents, model animals, and software we have developed to approach dynamic control problems at different levels of biology are all freely available to researchers in the field. Our core mission is to uncover and exploit the computational layer between the genome and resulting anatomy, to impact not only regenerative biomedicine, but also the synthetic morphology and programming of artificial living machines.

Joshua Finkelstein is deputy director of the Allen Discovery Center at Tufts University, Kelly McLaughlin is a principal investigator at the center, and Michael Levin is the center’s director.