ABOVE: MODIFIED FROM © ISTOCK.COM, Bannosuke

Now a ubiquitous part of modern society, AI refers to any machine that is able to replicate human cognitive skills, such as problem solving. Over the second half of the 20th century, machine learning emerged as a powerful AI approach that allows computers to,... 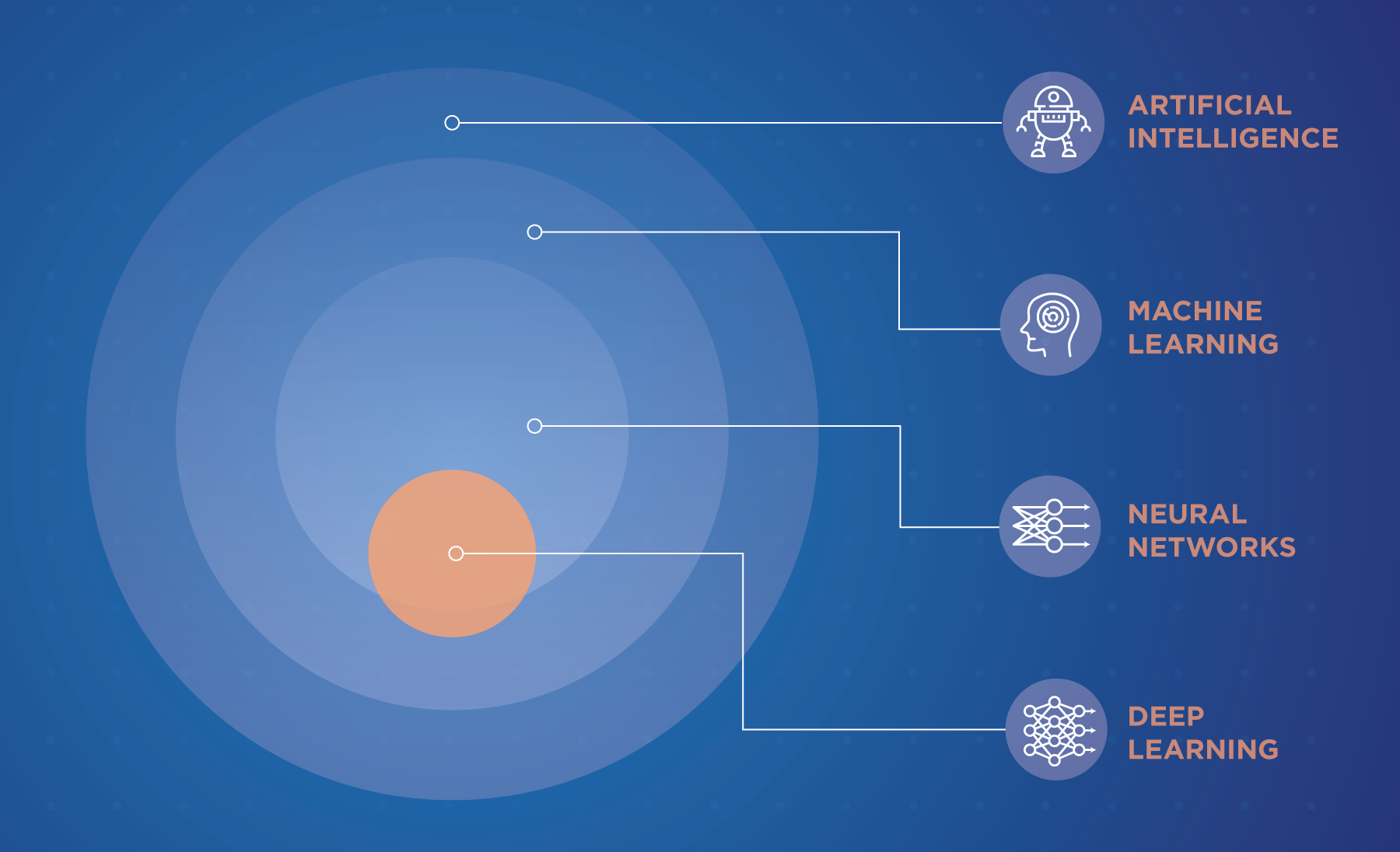