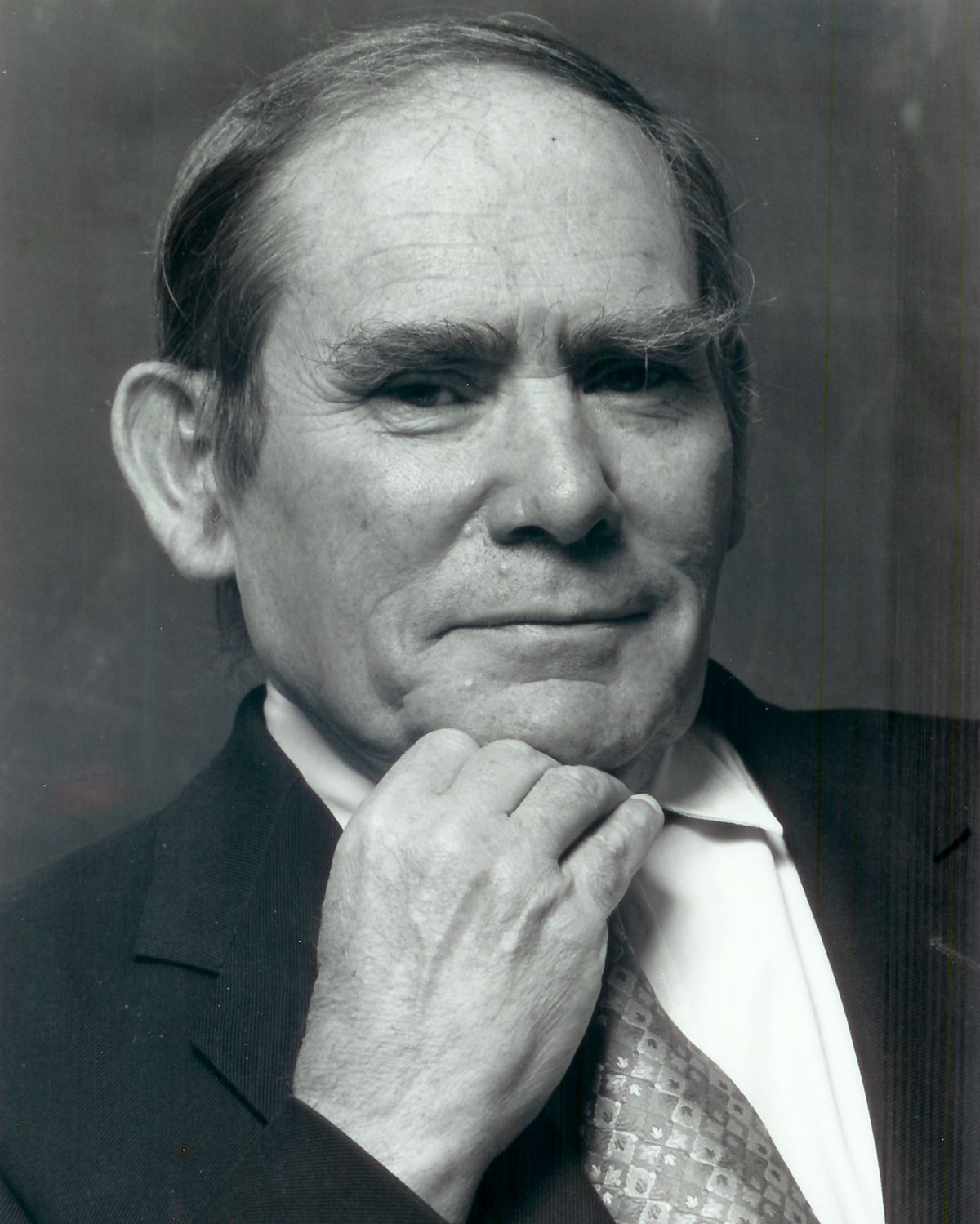 Sydney Brenner, a molecular biologist and geneticist whose accomplishments include the discovery of mRNA, the sequences for STOP codons during protein translation, and a Nobel Prize in 2002 for his basic genetic and developmental explorations of what is now one of the most popular model organisms, C. elegans, died April 5. He was 92 years old.

“Collaborating with Sydney not only made all the difference to my ideas and my few experiments but it was all such fun,” wrote Francis Crick, the codiscoverer of DNA who shared an office with Brenner at the MRC Laboratory of Molecular Biology (LMB) in the UK, in a tribute to Brenner in The Scientist in 2002. “[H]is great strength was in experiments, and in particular the choice and execution of ones that were both important and ingenious.”

The son of a cobbler, Brenner was born and...

Around this time in the early 1950s, Brenner met Crick and, after a short stint back in South Africa, returned to work with Crick at the MRC where there was a flurry of scientific insight into the fundamentals of the functions of genetic material, including the discovery of codons for amino acids. One of Brenner’s early accomplishments was finding that two of the three “nonsense” codons signal the termination of protein translation.

“The most arresting discovery, though, began with a meeting in Brenner’s rooms in King’s College, Cambridge, the afternoon of Good Friday, 1960,” the late journalist and science historian Horace Freeland Judson wrote in The Scientist in 2002. That was when Brenner, Crick, François Jacob from the Institut Pasteur, and others discussed the intermediates of protein production—sequences of RNA specific to genes that carried the instructions for translation. At the time, such biomolecules were suspected but unproven to exist. Several months later, Brenner and Jacob went to Caltech to collaborate with Matthew Meselson and experimentally support their intermediate hypothesis. This was the discovery of mRNA. 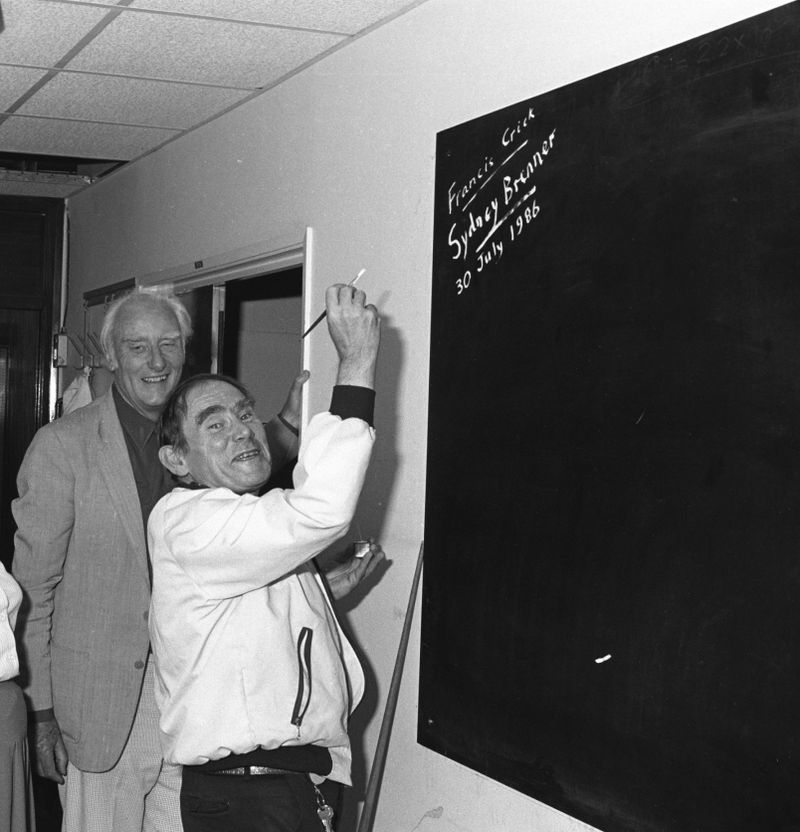 Shortly after, Brenner launched a new line of study on the basic neurobiology and development of the worm C. elegans. “In those years, the nematode research labs in Cambridge had a unique atmosphere. At all hours of the day and night, Sydney could be found in his genetics lab, at the electron microscope or at a computer terminal, concentrating on one of the many different facets of his research,” Jonathan Hodgkin, a graduate student of Brenner who is currently a professor of genetics at Oxford, wrote in The Scientist’s tribute to Brenner.

Brenner mapped the nervous system of the worm in intricate detail and identified unc genes critical to its neural function. With his co-laureate John Sulston, Brenner contributed to mapping the developmental trajectory of each cell in C. elegans as well.

Brenner became director of the LMB in 1979 and remained at the helm until 1986, when he established the MRC Unit of Molecular Genetics. He is also credited with helping to start Singapore’s first major research institute, the Institute of Molecular and Cell Biology (IMCB), in 1985, according to an online obituary by A*STAR in Singapore. In 1995, he founded the Molecular Science Institute in California and in 2000 joined the Salk Institute, where he studied the genome of the pufferfish.

Brenner was revered for his experimental ingenuity and captivating discussions of science—the “acknowledged master of experimental minimalism” as Judson described him and a “mesmerizing” speaker, according to Hodgkin. Writing in The Scientist in 2002, Brenner expressed a prescient dismay of –omics data-gathering without a hypothesis to guide it. “[I]t is not hypothesis-driven research, itself, that I have ever favored but rather those hypotheses that can be tested by experiment. I am in favor of human intervention by thought and deed.”

According to The Washington Post, Brenner is survived by three children and a stepson.