Earlier this week (February 18), the US Department of Agriculture replaced on its website the animal welfare records that the agency had removed in early 2017 and added records that had been generated since, as ordered by Congress, The Washington Post reports. These documents, unredacted and searchable, include thousands of reports from unannounced inspections at research labs as well as zoos, circuses, dog breeders, and other facilities.

When the records were removed, animal welfare groups, which use these reports to identify and publicize the mistreatment of animals, had criticized the USDA’s decision. The agency had claimed it was made as a result of concern for individuals’ privacy, though it did not specify the personal information it was concerned about. The records would be made available through Freedom of Information Act (FOIA) requests, the agency had said in 2017, but they would be redacted to ensure privacy. Some records did reappear on the site after originally being removed, but in “heavily redacted form,” the Post reports.

People for the Ethical Treatment of Animals (PETA) and other groups filed several lawsuits against the agency, claiming that the withholding of records is a violation of FOIA. And last December, the US Congress passed a spending bill that required the USDA to once again make its reports available and searchable.

“Today, following a directive from Congress, the agency began restoring these records online, marking an important win for animals, for American consumers, and for animal advocates who fought long and hard for this outcome,” Kitty Block, the chief executive officer of the Humane Society of the United States, and Sara Amundson, the president of the Humane Society Legislative Fund, write in a blog post.

Block, Amundson, and other interested parties still await more USDA documents, including animal inventories and notes of violations that were not formally written up as citations, which the agency said could take another two months to get up on the site, the Post reports.

“We’re making use of what’s available now, and we’re holding our breath and waiting to see what will come within 60 days and ultimately how they will seek to interpret the language” of the spending bill, Cathy Liss, the president of the Animal Welfare Institute, tells the Post. 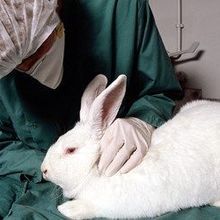 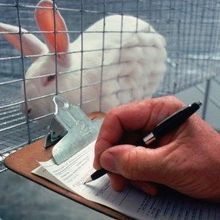 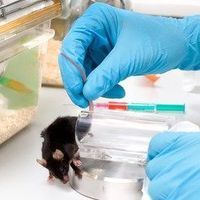 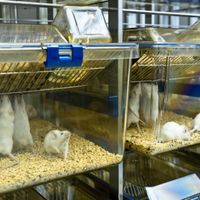