Beatrice Mintz, a pioneering cancer researcher and developmental biologist whose findings helped pave the way for less harmful chemotherapy and radiation treatments, died on January 3 in her home in Elkins Park, Pennsylvania. She was 100 years old.

The cause of her death was heart failure; Mintz also had dementia, Bob Spallone, her executor and former colleague at Fox Chase Cancer Center, tells The New York Times.

Mintz worked at Fox Chase for more than 60 years, making numerous contributions to cancer research. Perhaps the most notable was her demonstration that deadly cancer cells could be introduced into mouse embryos that would go on to develop into normal mice, which showed that cancer cells could be reined in by signals from surrounding tissue. Researchers have since built on this finding to develop cancer therapies that are less damaging to healthy tissue than chemotherapy and radiation. 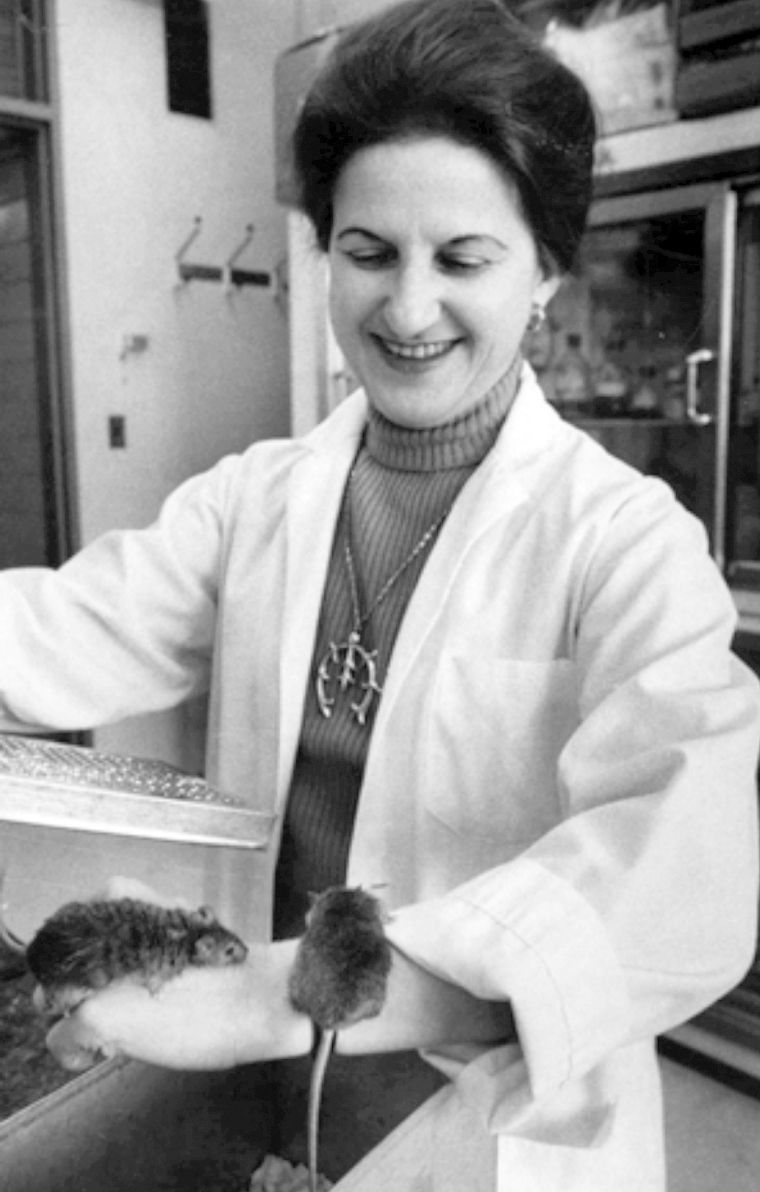 Mintz was also an early adopter of transgenic technology and was among the first to introduce DNA from other species into mouse embryos. “That same technology is still used to create models of all kinds of disease, not just cancer,” Jonathan Chernoff, the director of the Fox Chase Cancer Center, tells The Washington Post.

Her experiments with “multi-mice”—mice resulting from the fusion of two embryos—also broke new ground in biological research, helping researchers to understand embryonic development. Mintz was still active in the lab well into her 70s, doing research on malignant melanomas. Her colleagues noted her dedication to her work and exacting standards. She made much of her own equipment and did most of her experiments herself instead of delegating such work to members of her lab.

“I came from a do-it-yourself family,” Mintz told Temple Health Magazine in 2018, “and I enjoyed the fact that I had to work out everything myself.”

Mintz, the youngest of four children, was born on January 24, 1921, in the Bronx. According to the Times, her parents were immigrants from a part of Austrian Galicia that is now part of Ukraine. An avid art-lover throughout her life, she planned to study art history at Hunter College in New York City, but changed her mind when she took a biology course, according to the Times. She went on to graduate with a bachelor’s in biology from Hunter College, then studied for a year at New York University before obtaining her PhD in developmental biology at the University of Iowa. She worked as an instructor of biological sciences at the University of Chicago from 1946–1960, but found she preferred doing lab work. After a year in France on a Fulbright fellowship, she joined Fox Chase in 1961, where she remained for the rest of her career.